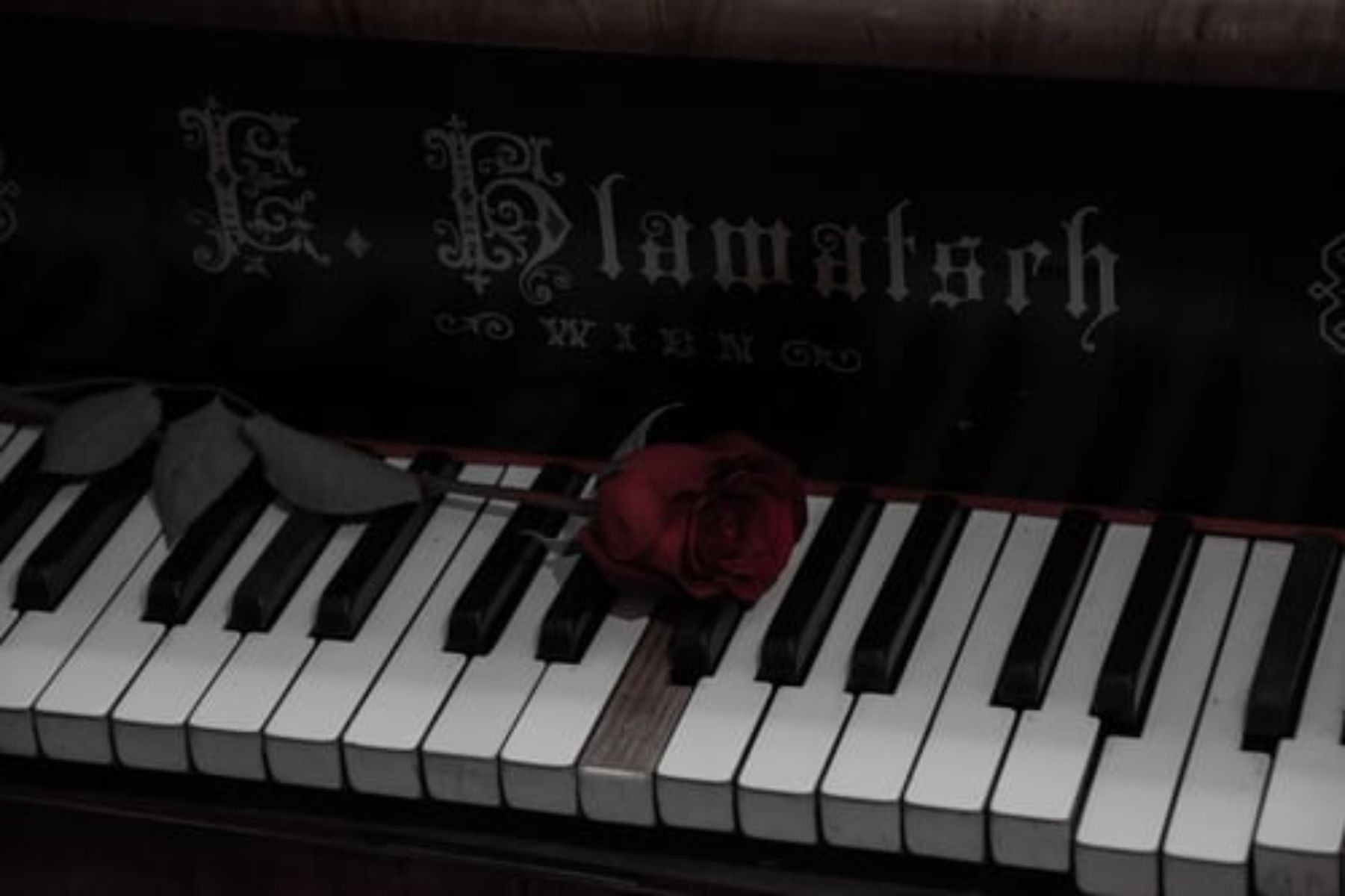 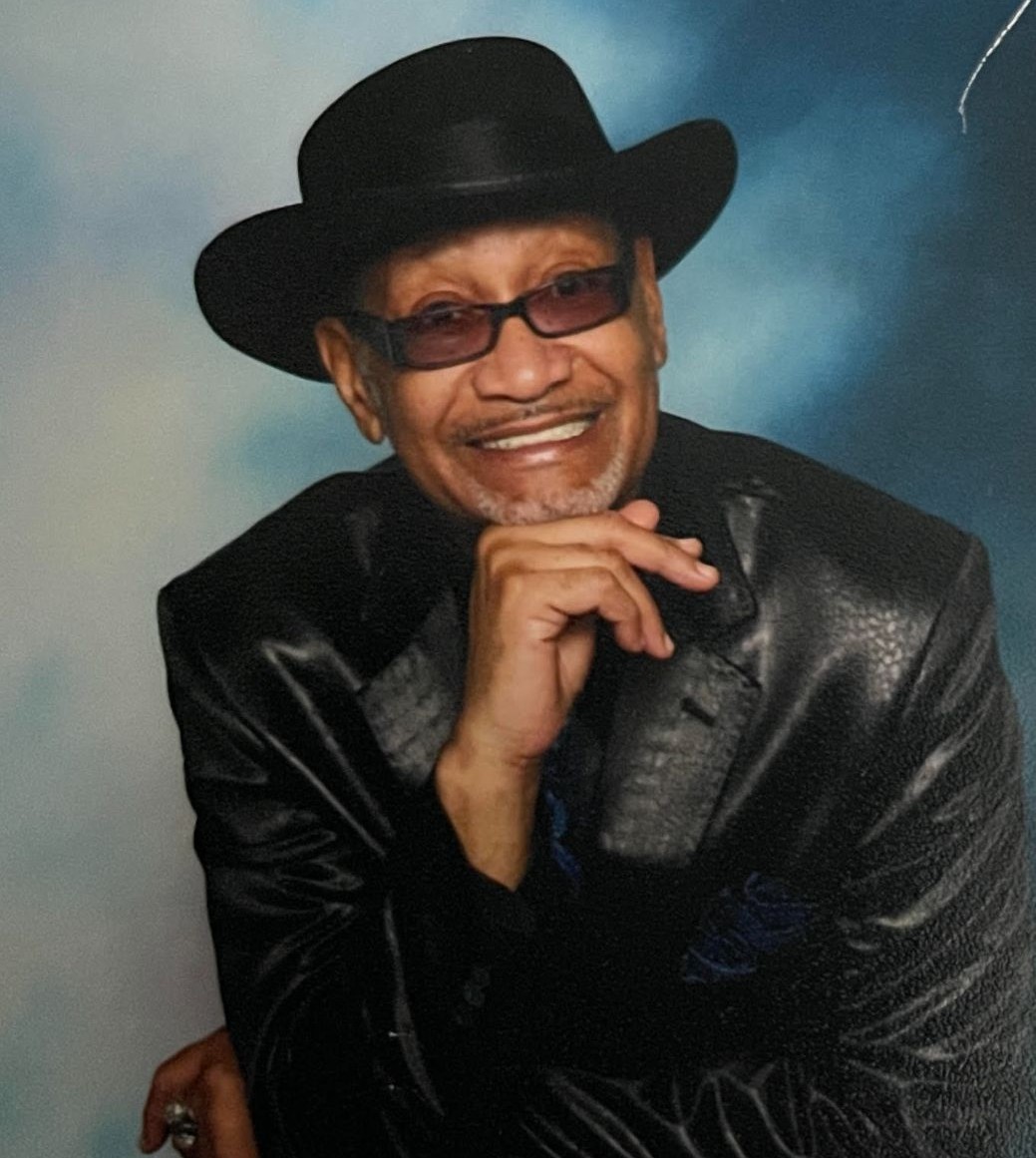 Minister Aaron Griffin Jr. or shall we say “Maestro Extraordinair” 70, of Austintown, OH, quietly transitioned to heaven on Wednesday September 21, 2022.

Mr. Griffin  known to many “as the guy that sings at funerals” was born March 5, 1952 in Youngstown, Ohio a son to Aaron Sr. And Beulah Hogan Griffin and was a life long area resident.

Aaron went to Youngstown City Schools he was known throughout out the city as one of the best to ever do it when it came to singing and playing the piano or organ. He worked for various funeral homes throughout his career including, F.D. Mason Memorial Funeral Home, L.E. Black Phillips and Holden Funeral Home and J.E. Washington Funeral Home. Not only did Aaron play for funerals but he played and sang for numerous churches including Reeds Chapel AME Church which is was currently playing for. He was also an ordained minister, and could preach the word like no others. He attended Community Baptist Church in Farrell, PA.

He enjoyed listening to music and studying its craft, cooking, making everyone laugh with the crazy stories he would tell and most of all spending time with his family.  Aaron was not only known for his musical skills but what a fashion icon he was in the city. From his  hats , to his shoes , to his iconic suits , it’s was nothing that’s he couldn’t pull off and wear it with style and make it memorable.

He leaves to cherish and forever hold his memory, his sisters, Marion Griffin, Barbara Stephens, Estelle Payne and Jacquelyn Griffin and a host of nieces, nephews, great nieces, and great nephews along with a host of other family, friends and a community that will miss him dearly.

He was met at heavens gates by his parents.

He was truly one of a kind and this a deep loss for the community. But in Aaron’s own words “May the Works I Have Done Speak for Me”.

Per Aaron’s request there will be no public services of any kind. Friends May come sign a register book for the family from 1:00 to 5:30 p.m. Wednesday September 28, 2022 at F.D. Mason Memorial Funeral Home Inc.

Please remember to wear your mask over your mouth and nose when entering the funeral home.

To order memorial trees or send flowers to the family in memory of Aaron Nathaniel Griffin Jr, please visit our flower store.