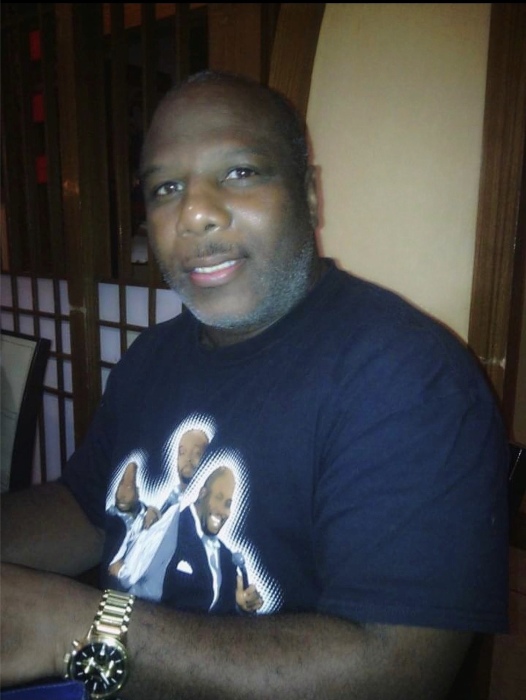 Albert was the son of Susie Love Bryant and Elbert Lewis.

He was born July 9, 1964 in Greenville,  Mississippi moving to Youngstown, Ohio at a very young age.

He attended Youngstown City Schools graduating from East High School  in 1983 where he played football and basketball.

Albert served in the Army from September 13, 1983 to May 13, 1991.  He was a Specialist a Private First Class and Second Forward Support Battalion a Second Armon Division.

He was a army service ribbon and was awarded National Defense Metal. He was honored with and Overseas Ribbon and Shooler Badge Ribbon.

He was also a boxer for the Army fighting all over the country in 1984. He won two championships in the tough man boxing competition in 2002 and 2003 . He won third place in the APG  Chapel Coffee House Chess tournament.

He had a love for being a Sensia Karate teacher. He was a Avid Pittsburg Steelers fan and Baylor College football team. His hobbies were going to the casino and enjoyed playing the piano.

He was preceded in death by his son Marquis Bebbs, His stepfather Curtis Bryant, his grandparents, Jesse and Susie Love, and two uncles, Luster and Sylvester Petty.

To order memorial trees or send flowers to the family in memory of Albert Lewis, please visit our flower store.