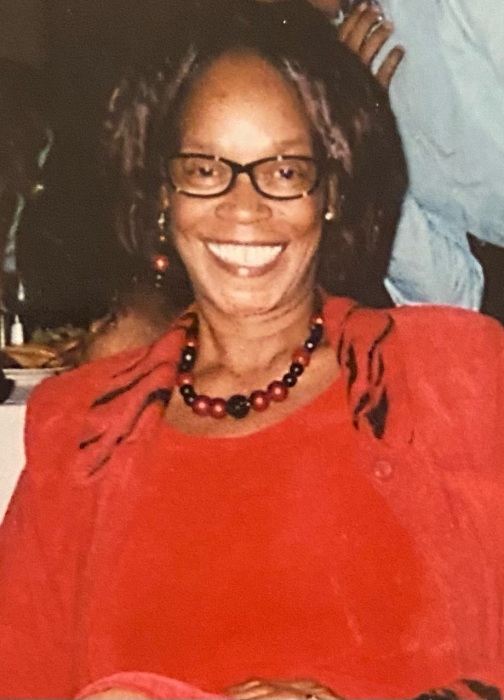 She was a 1976 South High graduate and was employed with J.E. Washington Funeral Services as a housekeeper. She also worked at various bars in Youngstown area including Betty’s Bar on Albert St., 541 on Garland Ave.. and enjoyed shooting pool.

She was preceded in death by her parents, her stepfather Richard Fletcher, her son, Terence Driver, her sibling, Helen Alli Fason, Norma Jean Alli McElroy, Richard and Jerry Alli, and a grandson, Jayontae.


The F.D. Mason Memorial Funeral Home, Inc. has been granted the honor to serve the family during their  time of loss.

To order memorial trees or send flowers to the family in memory of Aletha (Bond) Alli, please visit our flower store.