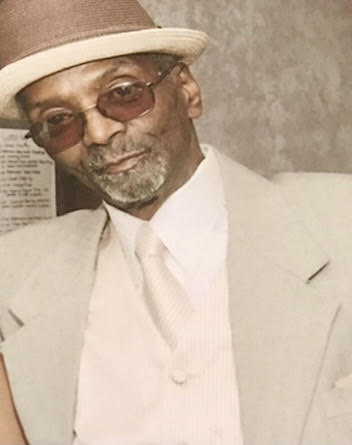 Mr. Green was born August 15, 1944 in Jackson, Miss, a son to Richard Green and Odessa Vaughn and he was reared by James Dixie. While as a young child he and his mother moved to Youngstown, Ohio.


He graduated from Campbell Memorial High School  in 1963, upon graduation he joined the United States Army, where he served in the Vietnam war as a combat engineer and was honorably discharged in July 1972. He was a member of the American Legion Post 504 and was a Free Mason 732.

After leaving the military he briefly worked at the Youngstown Sheet and Tube, he drove school buses for Campbell City Schools, he received his CDL license and begin over the road trucking that was a job he really enjoyed.  He later was employed at various jobs in the housekeeping and maintenance departments including, Blue Chip in Niles, Warrior Inc., Varsity Cleaning for the Southern Park Mall and Parkside Church in Struthers.


He attended Butler Memorial Presbyterian Church USA and was baptized in 1960. He excepted Jesus as his Lord and Savior in 2009. Alwayne touched many lives and was a true friend to many.

He was preceded in death by his parents and grandson, Maurise Kerns Sr.

For the health and safety of everyone, we ask that guests do not linger after viewing.

To order memorial trees or send flowers to the family in memory of Alwayne M. Green Sr., please visit our flower store.