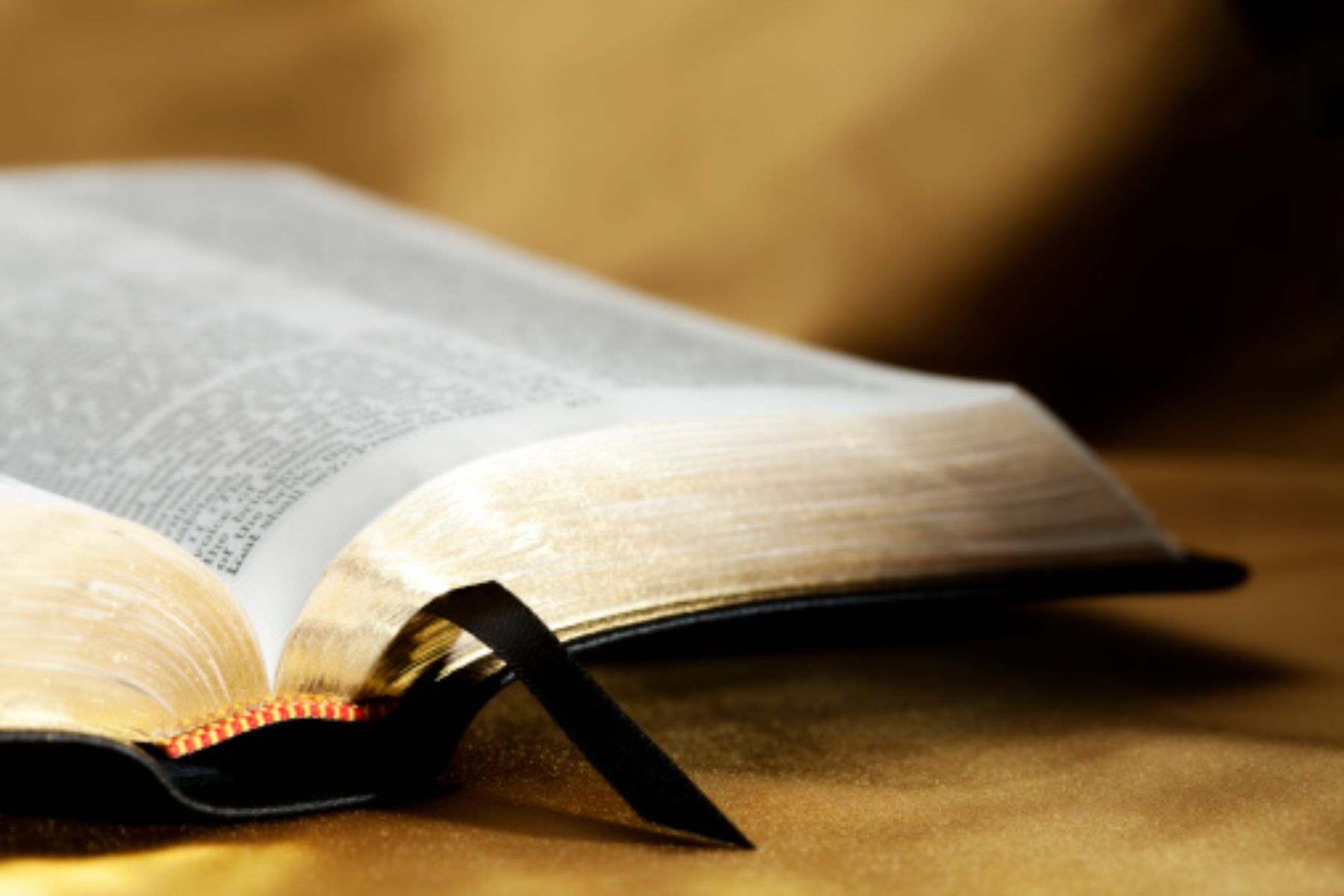 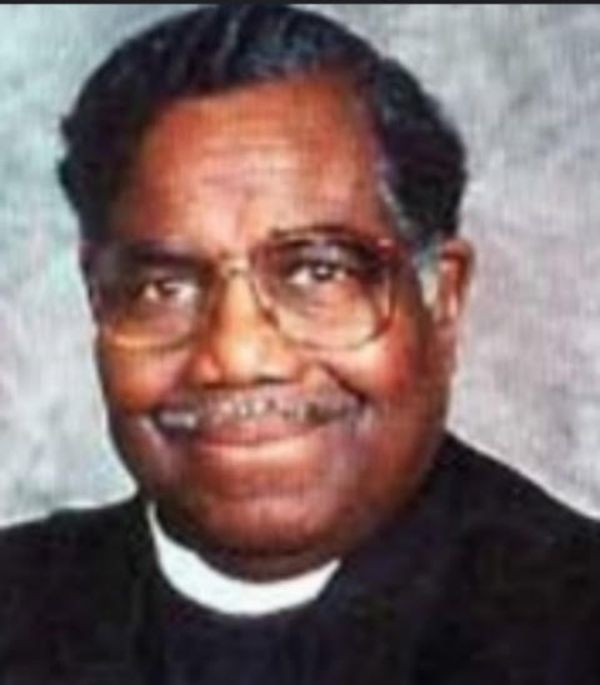 Andy, as he was known by many, has always been an outgoing, loving person.  If he had it, you had it.  He loved his family, he loved whatever he put his mind to do, but most importantly, he loved the Lord.

He was well known for his ministry.  His wisdom, knowledge and understanding of almost everything was incomprehensible, the Bible and things of a spiritual nature in particular.  He would be given a single bible verse and could preach or expound on the one verse for hours.

Pastor Redmond graduated from Campbell Memorial High School and two Assembly of God Seminaries, one in Seattle, Washington and the other in Springfield, Missouri.  Everything he did in life, every life he touched, every decision he made, God was to be glorified. Eld. Redmond started his ministry under the pastorate of Supt. Stewart Bishop at the Holy Temple Church of God in Christ serving as the assistant pastor.  In time, Eld. Redmond became the founding pastor of the Messiah Tabernacle Church.  After several years, Eld. Redmond was led to 220 Elm Street in Youngstown, Ohio, the Old Welsh Congregationalist Church.  The name was changed from Messiah Tabernacle to Messiah Holiness Church of God in Christ.

His ministry continued to grow at this location.Over the years, Eld. Redmond has served in the youth department, Sunday School department, local Missions Department, a pastor, district chairman, district secretary and treasurer, State President of the Home and Foreign Missions Department, and member of the State Ordination Committee.  Locally, he was actively involved with the Catholic Diocese of Mahoning County working with the St. Vincent DePaul Society.  He worked tirelessly with the Men’s Rally of Mahoning County held every year at the Covelli Center in addition to being a voice with numerous Men’s Prayer Breakfasts in Mahoning, Trumbull, and Columbiana counties, as well as in Farrell, Sharon and New Castle, Pa.  He was also a strong supporter and member of the Interdenominational Ministerial Alliance of Mahoning County.

He leaves to mourn his passing, sister Anna Ervin-Marks of Youngstown, William Henry (Leodell) Redmond of Houston, Tx, uncle, Walter Ashmore of Michigan, a host of nieces, nephews, cousins, many sons and daughters of the Gospel, including Pastor Samuel E. Cook, Middletown, Ohio and Pastor Roy Jordan of Youngstown, Ohio, family friend, William (Bill) Cappitte and others too numerous to name.

BECAUSE OF THE PANDEMIC, THE FAMILY IS ASKING THAT EVERYONE PLEASE WEAR A MASK.

F. D. Mason Memorial Funeral Home, Inc., has been given the honor to serve the family during this difficult time of bereavement.

To order memorial trees or send flowers to the family in memory of Pastor Andrew Redmond, please visit our flower store.