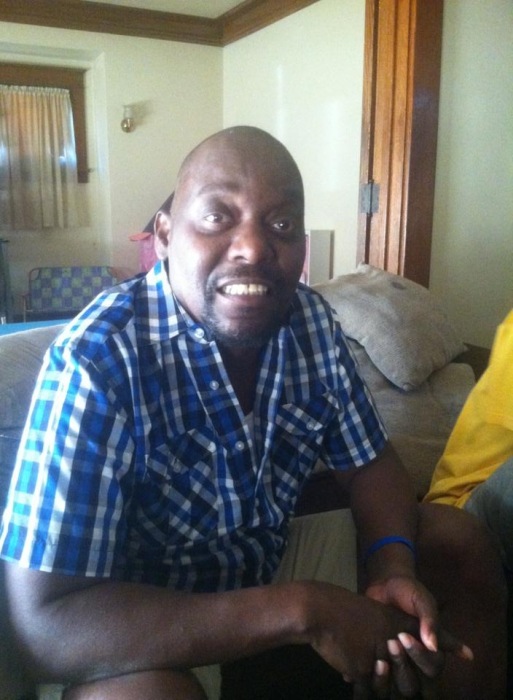 Mike as he was known to many was born in Youngstown, Ohio on September 5, 1956 the son of Earlene Wright.

Mike proudly served as a Sergeant in the US Army during the Vietnam and post-Vietnam war. As a civilian he became a Steel worker, as well as a proud father, grandfather, and spouse to Dorothy “Dot” Holloway who he loved dearly until his final days. He had a love of reading and most of all a love of music. With a music collection that spanned several decades you could count on him to bring life to the party and spread joy and laughter for hours as he played all of your favorite hits.

The only thing that he loved more than music was his family whom he leaves to mourn his passing. The father of 8 children, Aisha, Andrew Mike Jr., Brandon, Daniel, & Tachieka Williams and Dante & Tamicka Holloway. He was the grandfather of 25 and great grandfather of 6. He was the loving brother of Clifford Wright,Vincent Jenkins, Lolly Williams, and Jerrlyn High.

He also leaves to cherish his memory a host of nieces, nephews, and friends who loved him dearly.

As he enters heavens gates he will be reunited with his youngest son Sean Marquise Williams who he affectionally called “Small World”.

He is also preceded in death by his mother, a grandson Anthony Dorsett, and a sister Valerie Williams. Friends may call from 10 am to 11 am on Friday at the Funeral home.

To order memorial trees or send flowers to the family in memory of Andrew Mike Williams, please visit our flower store.