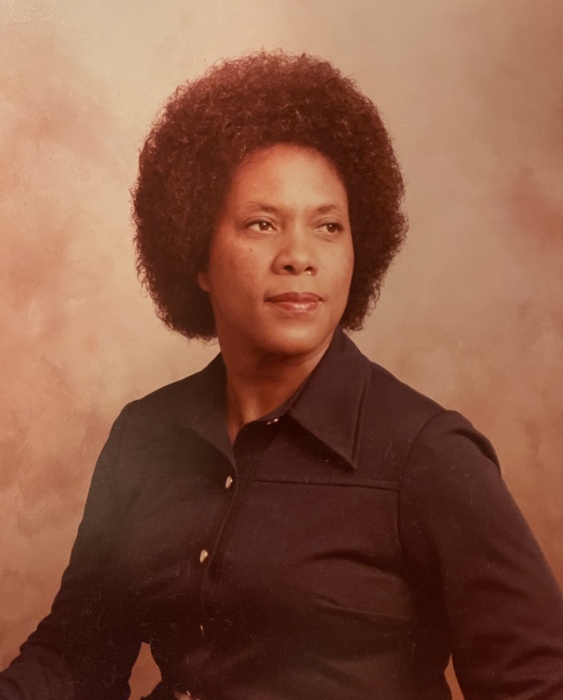 ANITA L. DOUGLASS HOUSTON- There will be a viewing from 12 to 1 pm., on Monday, March 8, 2021 for Anita L. Douglass Houston 82, who passed away Tuesday, February 23, 2021 in Cleveland Clinic Euclid Hospital; Euclid Ohio after her stay at Eliza Bryant Center Nursing Home.

She was born in Hubbard, Ohio., on April 27, 1938, a daughter of Clinton Douglass and Ferrell Johnson Douglass. She spent her life singing and playing piano in church.  She and her sisters were called the Douglass Sisters while singing in church.   She learned to play the piano by ear and later in life she took lessons like jazz piano.  She also learned how to play the organ as well.  She led many choirs throughout her years.  She made a gospel record in the late 70’s. She became an evangelist in her 40’s holding prayer meetings and giving sermons in church.  She worked for companies like Borden’s and U.S. Steel in the Youngstown area doing data entry.

Anita is survived by her two sons Clinton Houston, of Warren, Ohio and Carmen Houston, of Beachwood Ohio.  Two grandsons Cameron Houston, of Cleveland and Xavier Houston, of San Antonio, Texas,  Three nieces and one nephew.

She was preceded in death by her two sisters Willie Ferrel Douglass , of California and Tessie Douglass Smith of Youngstown.

Due to our current health crisis COVID-19 we are asking everyone in attendance to please wear a mask or face covering and to practice all social-distancing guidelines mandated by the Governor of the state of Ohio (6-foot rule and not to linger) thank you in advance.

To order memorial trees or send flowers to the family in memory of Anita Douglas Houston, please visit our flower store.