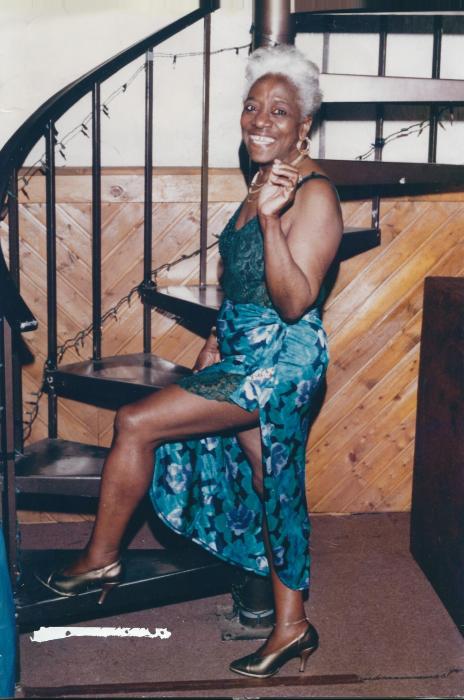 Annie L. Lewis-Calling Hour for Mrs. Annie Lou Lewis, 91, who departed this life on October 11, 2016, at her residence,  will be held on Thursday, October 27, 2016, at 11:30 am, at the F. D. Mason Memorial Funeral Home, Inc.  Mrs. Lewis was born July 17, 1925, a daughter of Jeff and Dilou Stewart Dumas, in Youngstown, Ohio. After graduating from high school, she became a nurse' aide for North Side Hospital, retiring in 1986.  She was a member of Mt. Zion Baptist Church,  it's Nurse's Guild, and, Usher Board. Her husband James Lewis, whom she married December 10, 1968, died in 1988. She leaves to cherish her memory: her daughter, Cassandra A. Thurston, of Youngstown, Ohio, grandson, Damion (LaTonya) Thurston Sr., of Fort Lauderdale, Fla., step-grandchildren; Harold C. Weaver Jr., Of Baltimore, MD., Deneetra  Weaver of Fredrick, MD., Natasha Weaver of Raleigh, NC.,great-grandchildren; Angel Thurston, Damion Thurston Jr., George  A. Thurston, all of Ft. Lauderdale, Fla. She was preceded in death by her parents, 3 brothers; James D., Fred, and Willie Dumas, 2 sisters; Fereque and Ludabell Dumas. Friends may call at 11:30 am on Thursday at the funeral home.

To order memorial trees or send flowers to the family in memory of Annie Lou Lewis, please visit our flower store.

Gathering of Family and Friends