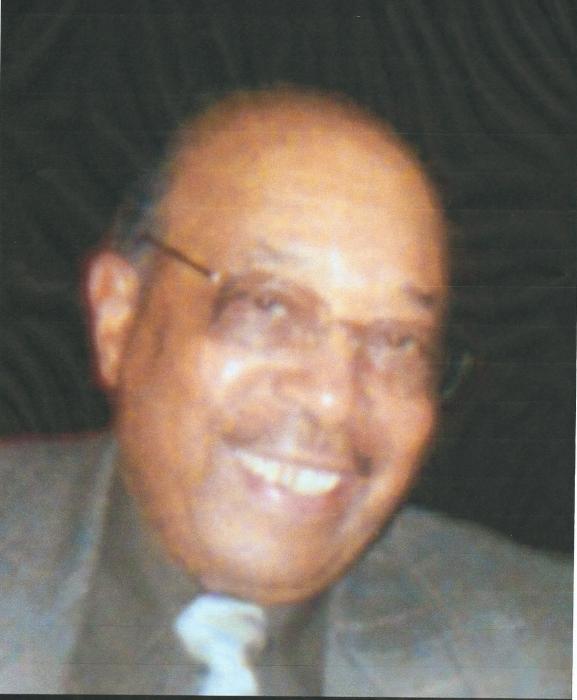 Arthur Byrd Sr.- Funeral services will be held at 12 noon, on Thursday, September 29, 2016, at the Third Baptist Church, for Arthur Byrd Sr., 91, who entered eternal rest on Thursday, September 22, 2016, at St. Elizabeth Health Care Center, Youngstown Campus, with his loving family round him. He was born September 3, 1925, in Selma, Alabama, a son of Arthur and Annie Blevins Byrd. He came to Youngstown as a young child, attending the public schools.

He was a faithful member of the church and its Men-of-Good-Will ministry. He was a school bus driver for the Youngstown Board of Education and retired as a bus aide in 2015. He was a veteran of the Naval Services during WWII. Arthur could be seen walking around Wick Park, known for his white cap until his illness.

He was preceded in death by his parents and 2 brothers; William and Norman Byrd. Friends may call from 11 am to 12 noon on Thursday at the church.

To order memorial trees or send flowers to the family in memory of Arthur Byrd Sr., please visit our flower store.