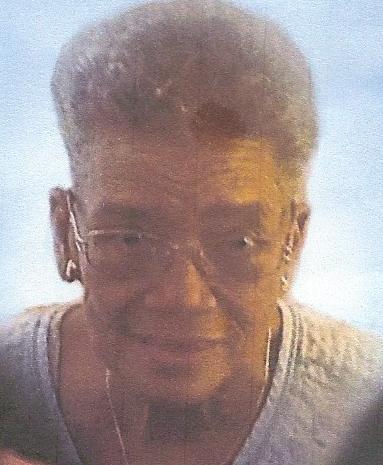 Bessie M. Rivers-Funeral service will be held on Monday October 10, 2016, at 11 am, at New Bethel Baptist Church, for Mrs. Bessie Mae Rivers, 78, Youngstown, who departed this life on Monday, October 3, 2016, In University Hospital in Cleveland, Ohio. Mrs. Rivers was born October 23, 1937, in Eufaula, Alabama, a daughter of Henry and Annie B. McElroy Brutley.

She was a Certified Nursing Assistant. Her first husband, J.W. Gibbs, whom she married October 26,1952, Died May 5, 2004, and her second husband, Samuel Rivers, whom she married March, 1968, died, July, 1994. Mrs. Rivers was a former member of Tabernacle Baptist Church, where she served on the usher board and sang in the choir. She is currently a member of New Bethel Baptist Church where she was serving as an usher.

She leaves her children: James (Ethel) Gibbs, Marilyn (Kevin) King, of Youngstown, Jeanette (Eugene) Burford, III, of Columbus, Ohio Sheila G. Wilson, of Houston, TX, twins, Rita (Aldrick) Gore of Pinkerington,Oh., and Ricky Gibbs of Youngstown and Robert "Tony" (Stephanie) Gibbs of Canton, Sisters; Inda Bell Griffin, of Eufaula, Al., Louise Powell, of Birmingham, Al., a brother: Walter Brutley, Boston, MA.; 12 grandchildren, 32 gerat-grandchildren, and 4 great-great-grandchildren. She is preceded in death by her parents, 2 brothers, Henry and Tommie Brutley, and 2 sisters JoAnn Thomas and Mary Ruth Williams.
Friends may call from 10 am to 11 am at the church.

To order memorial trees or send flowers to the family in memory of Bessie Mae Rivers, please visit our flower store.