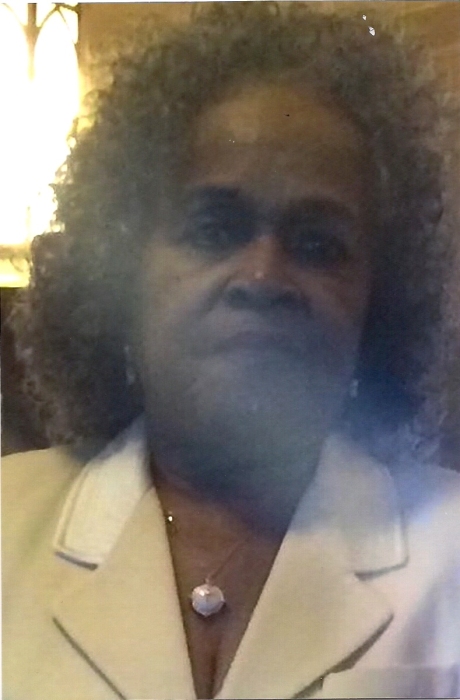 Blanche M. Murray-Hymes- Mrs. Blanche Marie Murray-Hymes, 83, affectionately known to the family as "Bootsie",  passed away peacefully, Sunday October 11, 2015, at Hospice House, after a brief illness. She was born March 3, 1932 in Youngstown, a daughter of the late Clifford and Rosie Harris Bell. She worked for the Ravenna Arsenal, was the first black woman to work for Volunteers of America, was a member of Gleaners Food Bank, and was a board member of Fish Samaritan House and the Order of Eastern Star. She was a member of the New Hope Baptist Church, faithfully served on the Women's Ministry, Nurses Guild, and also was a mother of the church and manager of the church's food storage house. She had a giving spirit, helping all in need. She married Willie H. Murray at a young age, and he died in 1999. She married Eldridge Hymes, who died in 2003. She leaves to cherish her memory, 3 sons: Henry and William (Sonya) Murray all of Youngstown, and Audie Murray of Sacramento, Calif., 3 sisters: Nora Waller, Margaret Bailey, and June (Wallace) Phillips, all of Youngstown, 8 grandchildren,13 great-grandchildren, and 7 great-great-grandchildren, and a host of nieces, nephews, and other relatives and friends. She was preceded in death by her parents, 2 sisters: Rosetta Ragsdale and Carrie Bell, 2 brothers: Clifford Bell Jr., and Odell Oakley, one nephew: James Shaw and twin nieces Mary Tucker and Marha Davis. There will be no services. The family would like to thank Hospice House for their care. Arrangements are being handled by the F. D. Mason Memorial Funeral Home, Inc.

To order memorial trees or send flowers to the family in memory of Blanche Marie Murray Hymes, please visit our flower store.