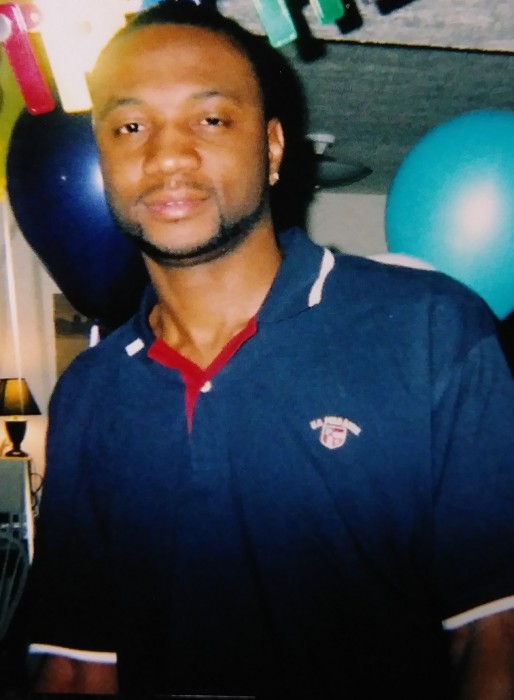 Charles M. "Chucky" Penson –  Funeral service will be at 11 a.m., Tuesday, at the Word In Action Ministry, 9th Street in Campbell, for Mr. Charles M.  “Chucky” Penson, 46, who departed this life on Friday, March 9, 2018, in Braeview Care and Rehab Center in Cleveland.

Chucky was born April 10. 1971, in Youngstown, a son of Zachary McDuffie and Brenda Penson.
He was a 1989 graduate of East High School, made all-city in 1988 and 1989 in football and basketball, receiving a scholarship at Alabama A & M. He was also a member of the church.
He leaves his parents, Zachary (Gloria) McDuffie and Brenda Penson Grear; his son, Charles Jennings; sisters Charlene Penson and Tremaine Mabry; a grandson Kase Elliot Jennings; his companion, Heidi Sullivan; and a host of other relatives and friends.

He was preceded in death by his grandparents, Mr. and Mrs. George (Dorothy) Penson and a cousin, Eric Terrell.
Friends may call from 10 to 11 a.m. at the church.

To order memorial trees or send flowers to the family in memory of Charles "Chucky" Marvin Penson, please visit our flower store.