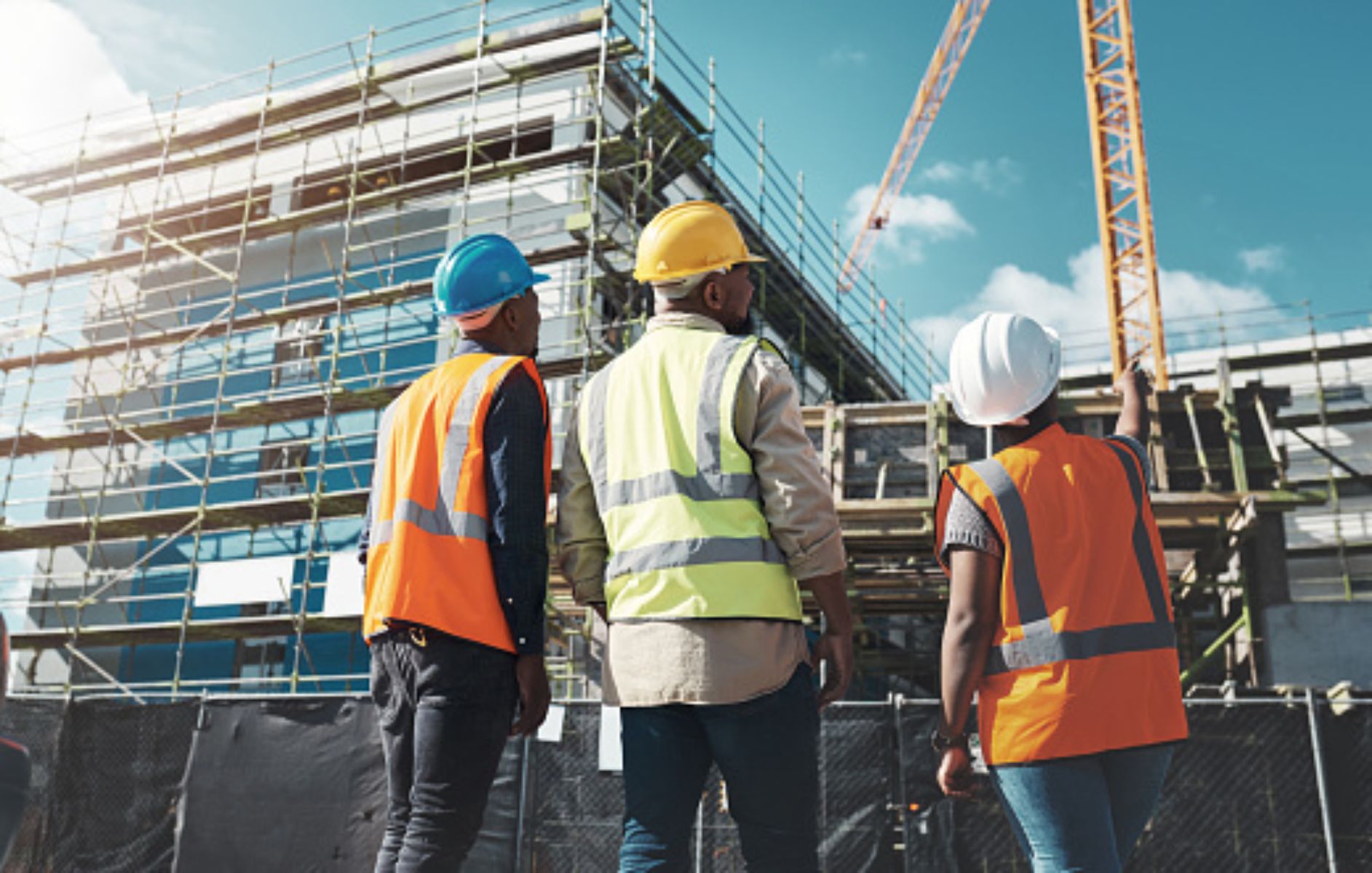 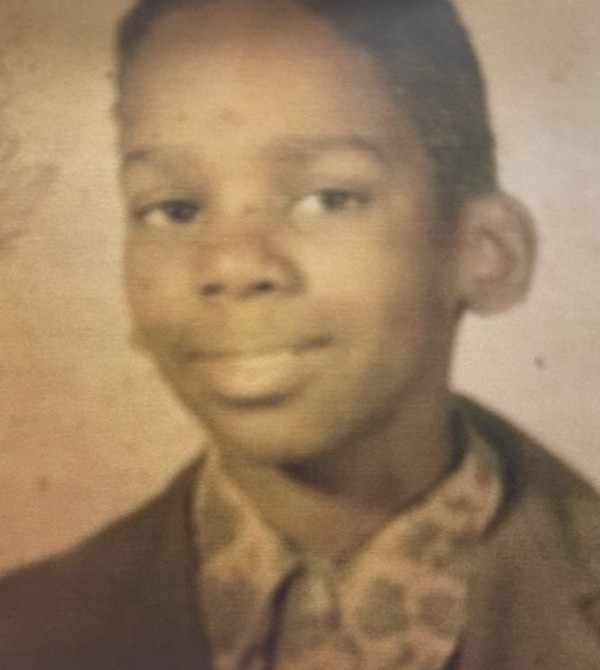 Clarence "Kooder" Williams Jr., passed away Sunday, July 17, 2022 at Hanover HealthCare Center in Massillon, Ohio. Clarence was under the care of Traditions Hospice due to a recent illness.

Clarence was born May 6, 1958 in Youngstown, Ohio to parents Clarence "Pete" and Bessie Ruth Fuller Williams Sr. where he was reared on the eastside of Youngstown, Oh. He attended East High School, and worked for the Union in various capacities mostly as a construction worker. He eventually moved to the Akron/Canton area where he lived for approximately 4 decades.
Clarence leaves behind his mother Bessie Ruth Fuller Williams, siblings; Leslie S. Williams from Austintown, Zelda C. Williams-Smith from Boardman, and Lisa Williams-Vail from Columbus, his nephews; Eric Otis Smith Jr., Brandon Michael Williams, Deric Ellijah Dubois and a niece; Miss Janae Marah Vail. There are a multitude of grand nieces and nephews whom he loved amongst many other family members and friends.
He was preceded in death by his father and a sister Emma Lee Williams.
Services were private at the F. D. Mason Memorial Funeral Home, Inc.
The family would like to thank Hanover HCC and Traditions Hospice for his end of life care. Clarence will be missed by the many he has known and loved. R. I. P. "Sweet Prince"
To order memorial trees or send flowers to the family in memory of Clarence "Kooder" Williams Jr., please visit our flower store.