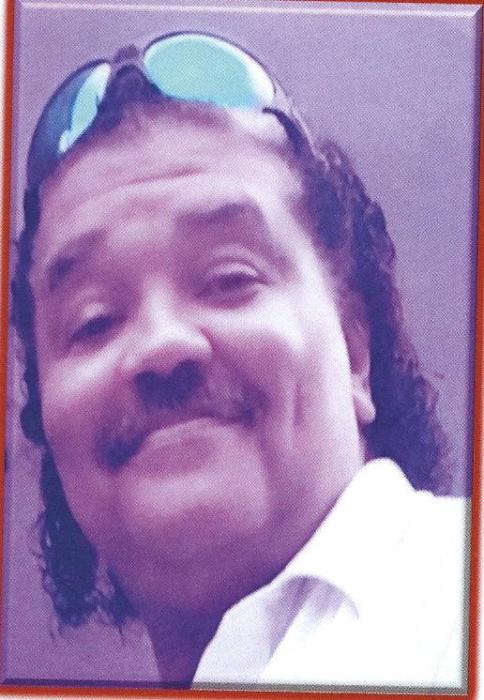 Curtis Cochrane II-Mr. Curtis Cochrane, 64, departed this life Wednesday April 20, 2016 at his home in Boardman, Ohio. Curtis aka "Butch", "Tico", "Salt", "Pop Pop" was born February 22, 1952 to Curtis Sr. and Mary Stowe Cochrane, in Youngstown, Ohio. He was a Computer Technician for Plastic Partners in Salem. He volunteered at Gleaner's Food Bank. He also was a former member of the Central Congregation of Jehovah's Witness, and a Veteran of the U. S. Army. He was a very talented and artistic person. He enjoyed assembling computers, reading comic books, watching Sci-Fi movies, playing frisbee and board games. He was especially fond of the games Risk and Corner the Market. He even created his own board game called Champions. He especially enjoyed spending time with his family.  He leaves his wife Elizabeth (Day) Cochrane whom he married December 15, 1978; his mother, Mary Cochrane Bembry of Austintown; children, Linda Bankston, and Yolanda Clark, both of Youngstown, Shalonda McKinney of Atlanta, Elena (Joseph) Idley, and Gary Cochrane, both of Akron, and Curtis (Nicole) Cochrane III of Las Vegas; siblings, Edward Bunkley of Austintown, Kenneth (Siesta) Cochrane and Debra Johnson, all of Youngstown; 16 grandchildren and 12 great-grandchildren. He was preceded in death by his father Cutris Cochrane Sr. and his uncle Robert Stowe.

To order memorial trees or send flowers to the family in memory of Curtis Cochrane Jr, please visit our flower store.