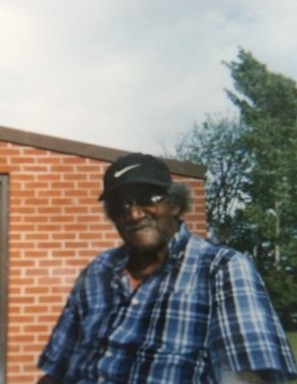 Mr James  was born May 31, 1941, in Anawalt, WV, a son of Curtis Cardwell and Lulu Mae Smith and the step-son of Jesse James. He was a supervisor for Youngstown Steel. He was a member of Greater Friendship Baptist Church, and a 33rd degree Mason @ Rising Star Lodge. He leaves to cherish his memory his wife the former Alexis E. Glover, whom he married May 31, 1999, children; Crystal Williams, Angela Williams, Elezine James, Curtis L. James Jr., Carmen James (Eric) Eggins, Marcus Cardwell, Fredrick Strong, Tina Stamp, Cedric (Anieka) Martin, and a cousin whom he reared; Stephanie James (Tony) Pittman, 14 grandchildren, and 12 great-grandchildren, and a host of nieces, nephews, and other relatives and friends.

He was preceded in death by his father and step-father, 2 children; Kory R. James and Leechell known as "Princess", 3 sisters, Doretha Caldwell, Geraldine Lott, and Elesteen Smith, 2 cousins, Henry and  Rayford. Friends may call on Tuesday October 3, 2017 from 11 to 6 pm, and on Wednesday, October 4, 2017 11 am to 12 noon.

To order memorial trees or send flowers to the family in memory of Curtis Lamar James Sr., please visit our flower store.