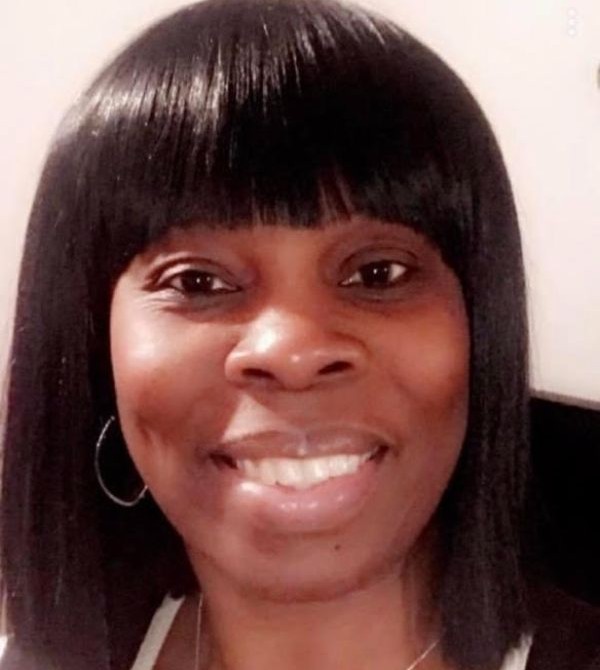 Cynthia Burgess-Hinton was the sixth child of the late Wallace and Annah O. Robinson-Burgess born on February 22, 1960, in Youngstown, Ohio. After sixty-two years of life, Cynthia made her transition from Mercy Health St. Elizabeth, Boardman, Ohio, to her heavenly abode and received her crown on Monday, September 19, 2022.

Cynthia was a 1979 graduate of the former South High School, Youngstown, OH. She graduated from Youngstown State University in 2018 with an Associated Degree of Applied Science and was on the 2018 spring semester Dean’s List. She married Alan K. Hinton on September 1, 1993, and they raised two children and helped in rearing two grandsons.

Cynthia was employed as a teacher’s aide with United Way Success After 6 for one year and Harding Elementary School’s after school program. She was a former employee of Omni West Assisted Living for 16 years as a laundry attendant.

A quiet lady of unshakeable faith and steadfast commitment to God, was a devout Christian and a 30+ years member of People’s Chapel Church of God. She served faithfully and diligently as president of the Ushers ministry; a past Chairperson of the Church Anniversary Committee; assisted with the Vacation Bible School programs and the Food Pantry ministry. Cynthia’s priority was to live a Christian life and render sincere compassion when and wherever needed.

Please wear your mask over your mouth and nose it is required when entering the church .

To order memorial trees or send flowers to the family in memory of Cynthia Burgess-Hinton, please visit our flower store.