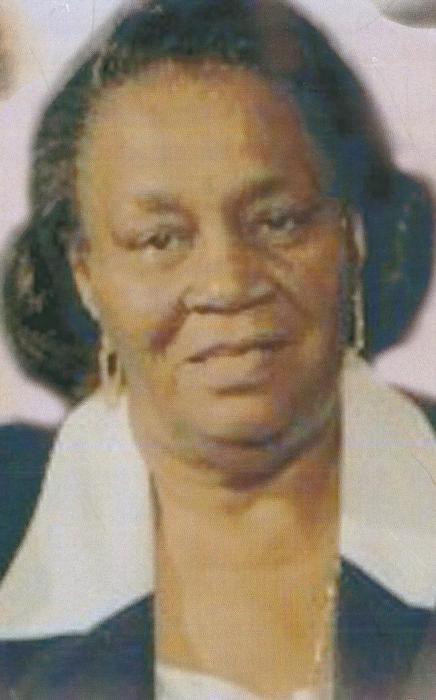 She was born August 19, 1927 at Youngstown Northside Hospital,  a daughter of Leroy and Betty Benson. Lillian was a lifetime resident of Youngstown and for most of her years she resided on the east side of town. Lillian was married to Hugh Albert Frost on September 30, 1950 until his death on July 23, 1998. They were proud parents of 4 children, Hugh L (Deborah) of Campbell, Gary Leslie (Lynette) of Liberty; Dr. Neal Robert (Deceased) and Lynette Cecelia (Jamael Tito) Brown of Youngstown. She was blessed to have 11 grandchildren and 7 great-grandchildren and was a foster grandparent to numerous children through the years. Lillian gave evidence of academic prowess early in her educational journey as she was a consistent honor roll student at Shehy Elementary School where she excelled academically being a member of the National Honor Society. Lillian worked as a welder at the Ravenna Arsenal in support of the Korean War effort in the 1950's and then later entered Youngstown College. She left college taking a 15 year hiatus to nurture her children and then returned to YSU to complete her Bachelor's degree in Education as well as a Master's Degree in Education. Lillian loved children, her own and everyone else's. She taught students at Lincoln Elementery, Madison Elementery and served as guidance counselor at East High School, South High School and Choffin Career Center. She was very active in civic affairs havingbeen a vital member of the Mother's Club at the McGuffey Center, a Cub Scout Den Mother, Northeast Ohio Homeowners Association and AKA Sorority. The Frost family was twice named Urban Family of the Year at the Canfield Fair. As far as spritual life is concerned, Lillian received Jesus Christ as her Savior as a teenager at the Jerulalem Baptist Church of Youngstown,she was a member of it's choir as well as the kitchen committee and she faithfully attended Bible Study She later joined Rising Star Baptist Church,where she was committed to Bible Study, served on the new sanctuary committee, sang in the choir and ministered as a Deaconess.

She leaves to cherish her mrmory a sister, Francis DeLoach of Youngstown, her children (Hugh, Gary, Lynette); her grandchildren; Leslie Kitchen, Hugh Adrian Frost, Kevin Bennerr Sr., Daniel Frost, Timothy Frost, Jonathan Frost, Benjamin Frost, Aaron Brown, Camille Brown, Clarisa Brown, and Quentin Brown, a great grandchild, 2 godsons, Fr. Darryl Tukufu of Cleveland, and Raymond Carter Jr., of O'Fallon, ILL., as well as a goddaughter Roberta Townsend of Cleveland, and a host of other family and friends. She was preceded in death by her husband, her parents, and a son Dr. Neal Robert Frost.

To order memorial trees or send flowers to the family in memory of Daisy Frost, please visit our flower store.