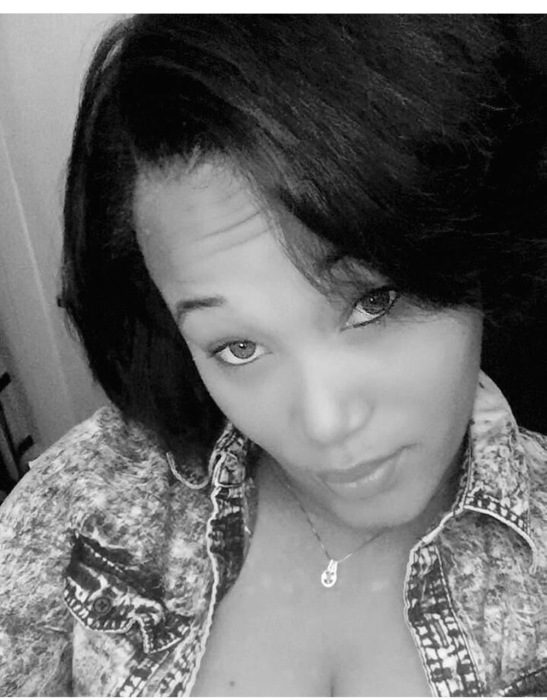 Danekua M. "Ghosie" Bankston – Funeral services will be 11 a.m. on Saturday, February 23, 2019, at Rising Star Baptist Church for Ms. Danekua M. Bankston, 28, who departed this life on Tuesday, Feb 12, 2019, at St. Elizabeth Health Center surrounded by her family and friends.

Ms. Bankston was born Dec. 27, 1990, in Youngstown, the daughter of Dana “Mick” Wallace and Dorrine Bankston.

She was active member of the Victory Christian Church Liberty Campus. She graduated from East High School and Raphael’s Beauty School of cosmetology. She worked for various home healthcare providers and loved being a great beautician who had a heart of gold.

She was preceded in death by her grandparents, Rev. Joe ( Dorothy) Bankston and Edward “Tony” and Elise(Wigfall) Wallace; her brother, Derrick Bankston; a cousin, Talitha Jennings; and her uncle, Eric “2 Gun” “Vito” Wallace.

The family will receive friends from 10 to 11 a.m. on Saturday at the church.

To order memorial trees or send flowers to the family in memory of Danekua Monae Bankston, please visit our flower store.