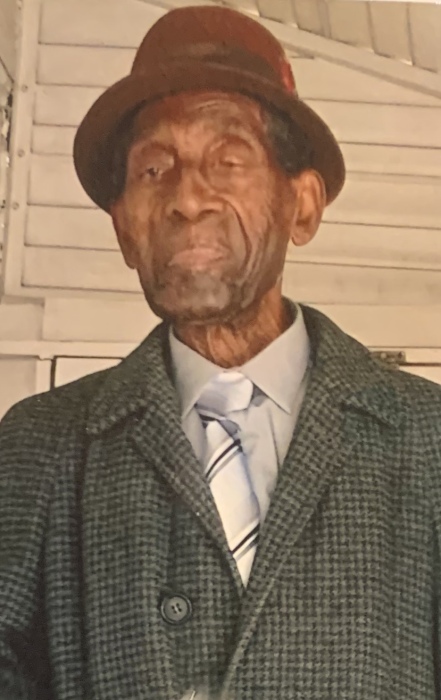 He was born on January 26, 1917 to Ed and Lucy Webster Wilson in Montgomery,Alabama. He was married to the late Roberta Wilson and retired from LTV Steel. He was in the Army and a member of SOAR group for retired steelworkers where he was an active member.  He was a member of Little Wonder Church and moved to Mt. Olive Fire Baptized Holiness Church where he was an active member and Deacon until his health declined.  He leaves to cherish his memories his grandson, Robert Wilson, whom he lived with until his health declined and he went to Washington Square Nursing Home where he departed his life. He also have 3 other grandchildren, Keith Wilson of Arkansas, Roceme Jethroe of Warren and Keena Hardy of Youngstown, his daughter-in-law, Barbara Logan that helped to take care of him, 8 great-grandchildren and a host of nieces and nephews.

He was preceded in death by his parents, his wife, a daughter, Carolyn Wilson, a son, Robert Wilson Jr., 2 sisters, a brother, and a granddaughter Kimberly Wilson. Funeral service will be Friday, January 10,2020, at Mt. Olive Holiness Baptist Church, and friends may call from 10:30 to 11 am at the church. Arrangements are being  handled by the F. D. Mason Memorial Funeral Home, Inc.

To order memorial trees or send flowers to the family in memory of Deacon Robert Wilson Sr, please visit our flower store.