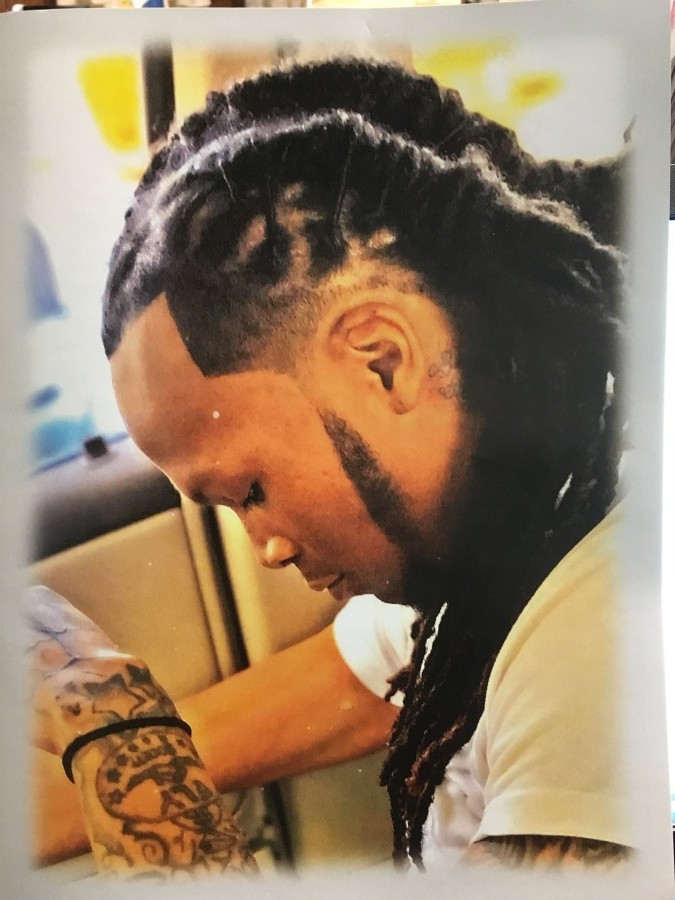 Mr. Harris was born March 18, 1944 in Youngstown a son of Dante Harris and Cherise Grice. He was a high school graduate and was employed at Schwebel's Bakery. He was an avid sports fan and enjoyed rapping and comedy. He leaves to cherish his memory his mother and stepfather Cherise (Dwayne) Cooper; his siblings; Whitney Bledsoe, Khievia Neail, Melvin Neail, Donnisha Harris, Shakimm Womack, Dontre and Donte Harris; his step-siblings, Dwayne Jr., and Lauren Cooper; his grandparents, Sha'Ron Grice, Beverly Bowen and Ronnie Edwards; a significant other, Jashai and her daughter Amari Benson; and a host of other family and friends.

He was preceded in death by his father and his grandparents, Raymond and Doris Grice and Donald Harris.

To order memorial trees or send flowers to the family in memory of Deion Sharif Harris, please visit our flower store.