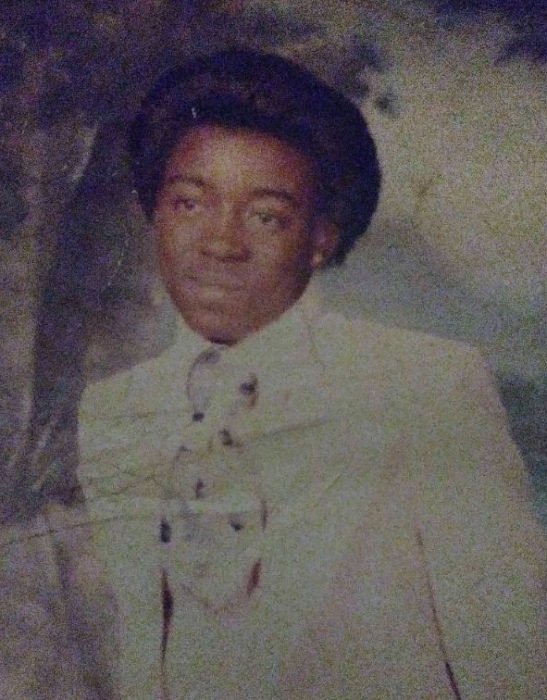 Eddie L. "Frog" Asberry- Funeral service will be 10 am at Greater Liberty Baptist Cjurch in Campbell, for Mr. Eddie Lewis "Frog" Asberry, 60, who departed this life on Sunday, May 27, 2018, at St Elizabeth Health Center in Youngstown.

Mr Asberry also known as "Frog" and "The Cable Man" was born March 2, 1958, in Toledo, a son of Willie J. Hill Jr.,and Elizabeth Bullock. He was a 1976 East High Golden Bears graduate. He was a veteran of the United States Air Force and Army, following that he worked various jobs,including the Unemployment Office, and Schwebel's Bakery. He was also a member of Greater Liberty Church in
Campbell. He loved singing, dancing, (for which he appeared on the Soul Train television show), playing drums and enjoyed spending time with family. He leaves to cherish his memory his loving wife; the former Terry Shaw, whom he married August 2, 2008, a stepfather; Harold  Bullock, mother-in-law; Ada Moten, siblings; Willie J. Hill, Calvin Hill, Sharon (Maurice) Bulloock and Kevin Bullock all of Youngstown. He also leaves a special Uncle; Eddie Asberry Jr.,and special cousins; Yolanda and Shannon, his godsister; Melva Turner, best friend; David Cash Jr., and a host of other relatives, family and friends.

He was preceded in death by his mother; grandparents, and his sister Ludora Asberry. Friends may call from 9 am to 10 am at the church. Family request that any donation be brought to 135 Blackburn Street, Campbell, Ohio on Friday.

To order memorial trees or send flowers to the family in memory of Eddie Lewis "FROG" Asberry, please visit our flower store.