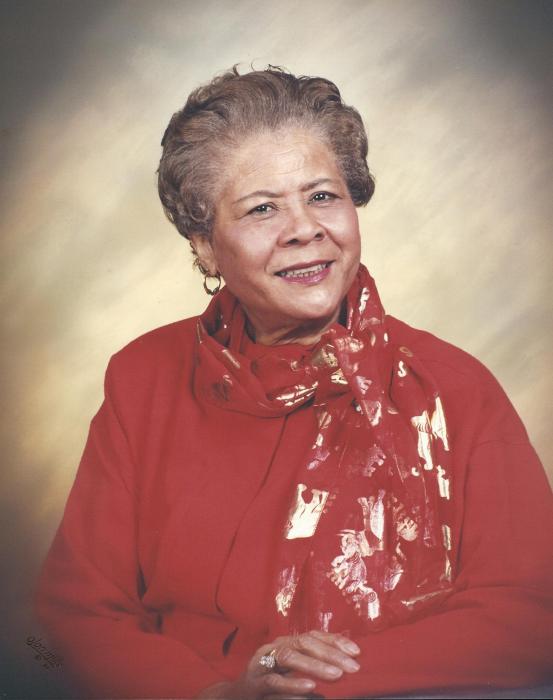 Edna G. Pettegrew-Funeral services will be held on Monday, July 31, 2017, at 12 noon, at the F. D. Mason Memorial Funeral Home, Inc., for Mrs. Edna Geraldine Pettegrew, 87, who departed this life on Tuesday, July 25, 2017, peacefully in her home.
Edna was born April 13, 1930, in Arkansas, a daughter of Joshua and Arie Leach Allen. At the age of 12 her Aunt Roberta became aware of Edna's very high academic abilities. Roberta brought Edna to Chattanooga, Tennessee to expose her to opportunity that would not have been available to her in Arkansas. Roberta remained the maternal person in Edna's life until she passed away in 1993. She later moved to Youngstown, Ohio and completed high school, upon completing high school she attended Bowling Green State University and graduated with a bachelor's degree in education. She was the 1st black student to graduate from Bowling Green State. She attended Kent state where she received a Master's Degree. Edna then taught in the Youngstown City Schools for over 30 years, and during her life span in Youngstown, she was married twice to Thomas Roland and later married Ellsworth Pettegrew, who both preceded her in death. Edna was a member of St. Andrew's  A.M.E. church where she faithfully served on various committees. She was a trustee and helped to prepare food for the homeless. She was a volunteer at the Veteran's Administration office, the Zoning Board and the Northside Crime Watch. She also, was in the Honor Society of Phi Kappa Phi, Phi Delta Kappa, the Mayor's Planning Commission and board of Zoning Appeals, The Northside Historic District Commission, Friends of Norhtside Library, the OEA and NEA.
She leaves to cherish her precious memories; her sister Leanna Jackson of Bloomfield, Michigan, her neice Leanna Cunnigham, cousin(like a brother) Ron Corbin, cousin Ciara Jennings, PH.D, and a host of nieces, nephews, cousins,and her dear friends, John Thompson, Roy Surrels, who both extended a helping hand in her failing health years. The remaining years of her life was spent as a caregiver and companion to Harold L. Parker. Friends may call from 11 am to 12 noon at the funeral home.

To order memorial trees or send flowers to the family in memory of Edna Geraldine Pettegrew, please visit our flower store.