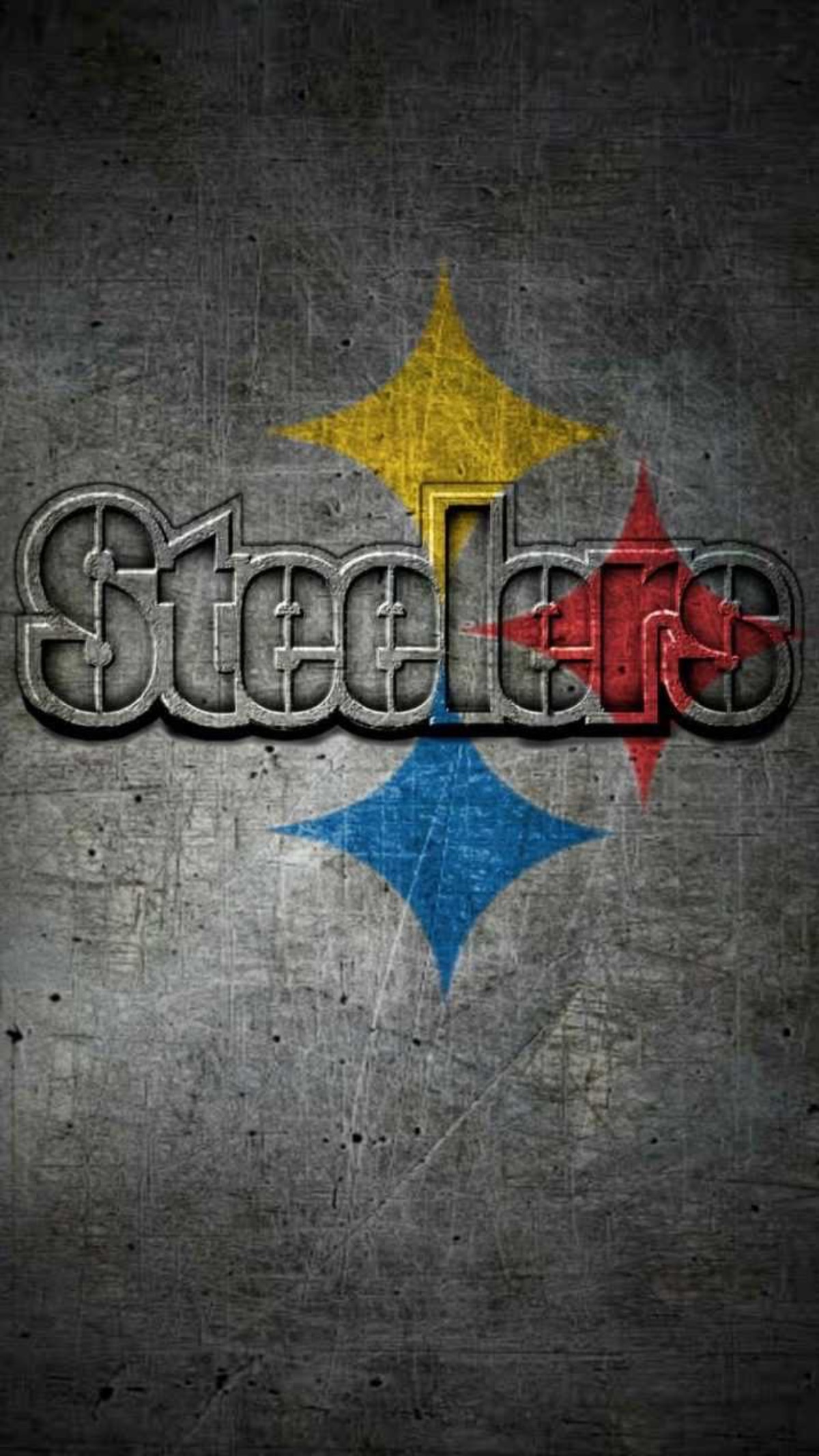 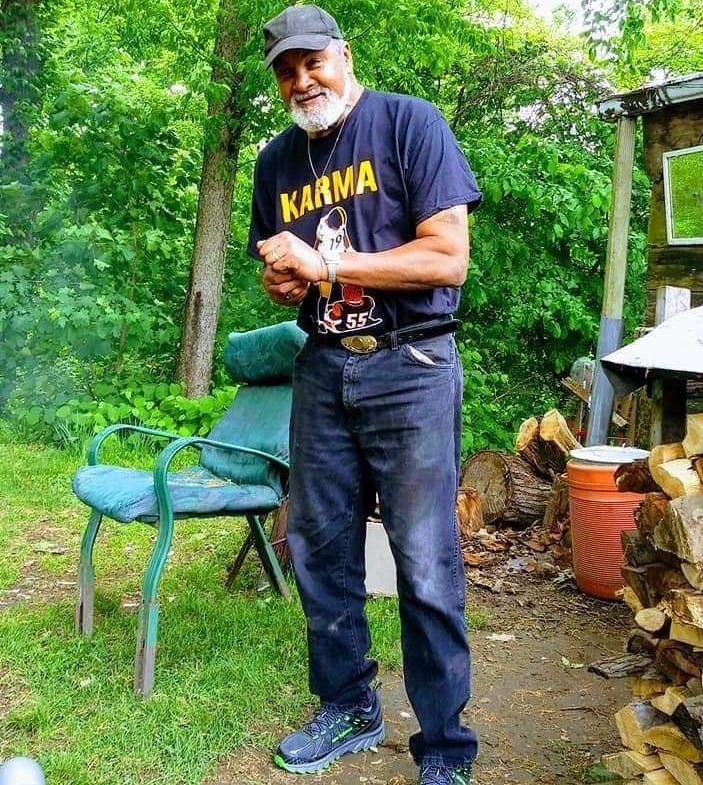 Mr. Craft was born May 20, 1948 to the late Sally Craft and was raised by his maternal Grandmother, the late Leasie Craft.
Ed married his former wife Mrs. Vicki Craft August 11, 2011.

Ed was loved by many and affectionately called Dad or B-Love. He had a way of making people smile and a knack for taking care of everyone around him. He was a 1967 graduate of Struthers High School where his football jersey was retired. Ed also played semi pro football for the Youngstown Hardhats and was inducted into the semi-pro football league (#75) Hall of Fame. Ed worked for the railroad company where he retired. Following retirement, Ed followed his passions and became a minister and was employed by Siffrin Inc. where he worked with special needs children. Ed enjoyed spending time with family. He was also a real outdoorsman; he enjoyed fishing, camping, chopping wood, and working with his hands.

He leaves two sons; Jason Craft and Qukeem Tabber of Youngstown. Shawn Ballard whom he raised as his own. Four Daughters, Crystal and Tashina Craft and Dominique Lemon of Youngstown and Candi Craft of Columbus. Brother Jonnie Craft and sister Porcia Craft of Cleveland. Eleven grandchildren, Oshai and Le'Aazia Craft to whom he reared. Jabrayah, La'nazia, Tashonna Jaden and Jordan Craft, Jalayah and Jason Martin, MyQuel Green and Brianna Alan and Alozo jr. Mckinney. Seven great-grandchildren Ed had a special bond with his great-granddaughter Sariya. He also leaves his ex-wife Diane Craft to whom they remained close friends with. He also had a friend who was more like family, Chip.

He was proceeded in death by his mother and grandmother. Two sons, Edward Lamont Craft and Alonzo Mckinney, a daughter Charlene Craft, and His ex wife Sandy Craft.

Please follow CDC guidelines (6 foot rule) of social distancing and wearing your mask over your mouth and nose.

F. D. Mason Memorial Funeral Home, Inc., have been given the honor to serve the family during this difficult time of bereavement.

To order memorial trees or send flowers to the family in memory of Edward Lee Craft , please visit our flower store.