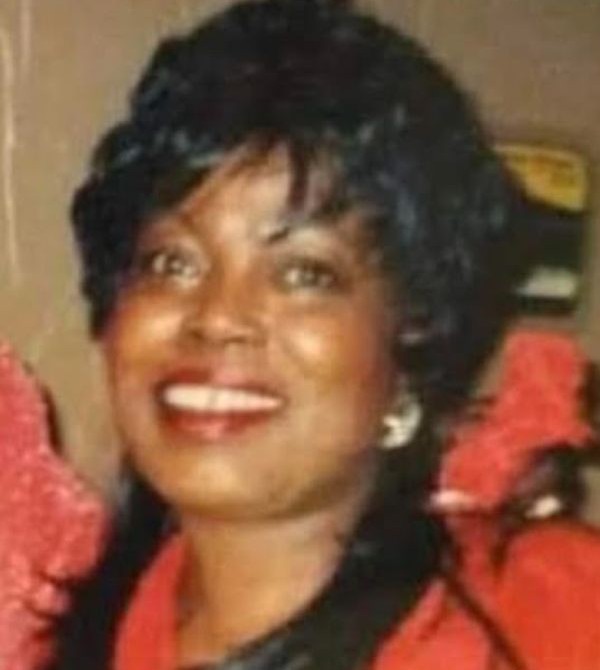 Elaine “Lanie” North was a beloved mother, grandmother, sister, aunt, cousin and friend during her 71 years of life. She passed away peacefully in the early hours of Sunday, October 17, 2021.

Elaine was born on October 14, 1950 to her parents Eunice Metts Jordan and Herman Jordan of Youngstown, Ohio both preceded her in death. She attended South High School and relocated to Columbus, Ohio in 1998, where she became a bus driver for Columbus City Schools.

Elaine was a kind, easy-going, soft-spoken and a gentle person who loved playing Bingo and various card games. She enjoyed spending time with her grandchildren, family and friends.

She was also preceded in death by her sister, Cathy “Candy” Hobby; brothers, Albert Jordan and James Jordan; all of Youngstown, Ohio.

Please follow CDC guidelines (6 foot rule) of social distancing and wearing your mask over your mouth and nose.

F. D. Mason Memorial Funeral Home, Inc., have been given the honor to serve the family during this difficult time of bereavement.

To order memorial trees or send flowers to the family in memory of Elaine "Lainie" North, please visit our flower store.