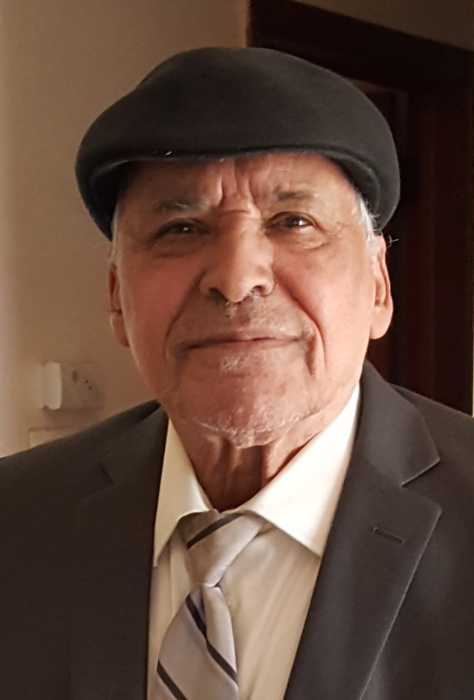 .John Wellington was born November 1, 1928 in Clifton, North Carolina.  He is a son of John Quincy and Annabelle Miller Wellington.  Together with the love of his life, Alice Redmond, John taught the love of Christ and the church, discipline, respect, love for each other, and how to forgive those who wrongfully treat you.

John, also known to some as Buster, loved to fish, the Cleveland Indians and the Cleveland Browns.   He bought a motor home some years ago and would take his family to North Carolina on summer vacations, fishing trips and out of town church conventions.  He worked for Republic Steel Corporation in the Sinter Plant and Blast Furnace Departments for 42 years.

In the early years of his marriage, he was a member of the Holy Temple COGIC and sang in the #2 choir.  Later his brother-in-law, Elder Andrew Redmond started a church. John became a trustee, an ordained deacon, an ordained minister and the assistant pastor of Messiah Holiness COGIC.  He later became co-pastor with his son Elder Rocco V. Wellington, Sr. at his son’s church, Bread of Life COGIC.  His love increased with the arrival of his grandchildren.

He enjoyed talking about them, the great-grandchildren and the one great-grandson.  He truly was a family man and enjoyed having his family around him as he got older.

He is preceeded in death by his loving wife, Alice; two grandchildren, Teneka and Gabrielle; his parents; and siblings, Edward “Sonny”, Robert, and Margaret.

Wellington Funeral Service of Akron and F. D. Mason Memorial Funeral Home, Inc., has been given the honor to serve the Wellington family during their time of bereavement.

To order memorial trees or send flowers to the family in memory of Elder John Wellington, please visit our flower store.