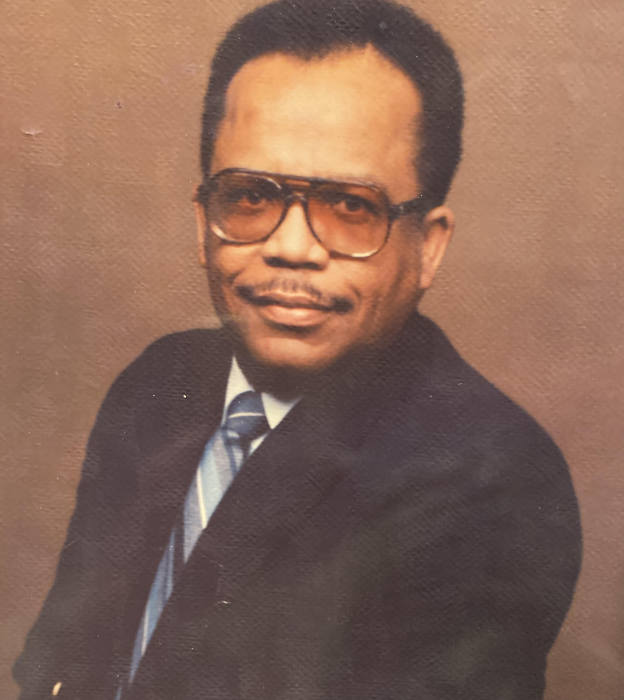 Tedro Lambert was born on February 9, 1943, the youngest child of twelve children, to Roosevelt Deanna White Lambert, in Mobile, Alabama. He graduated from Central High School in 1961, then honorably served our nation as a member of the United States Air Force for four years. After leaving the service, Elder Lambert relocated to Youngstown, Ohio where he met and married the former Gertrude May in 1973. To this union was born Matthew Lambert. He also reared Byotha Thomas and Nechelle Whitmore as his own. He also helped rear special nieces Thomasina May and Teasia May.

Tedro Lambert worked at the United States Post Office and the then Ohio Department of Unemployment Services from where he retired after several years of service. After retirement, he worked part time for Transit Services, Inc.

The family will receive friends from 2:30 to 3:00 p.m.  Tuesday Dec. 22, 2020 at Temple Emmanuelle SDA Church where a funeral service funeral service will follow for immediate family.

For the health and safety of everyone, we ask that guests do not linger after viewing.

To order memorial trees or send flowers to the family in memory of Elder Tedro Lambert, please visit our flower store.