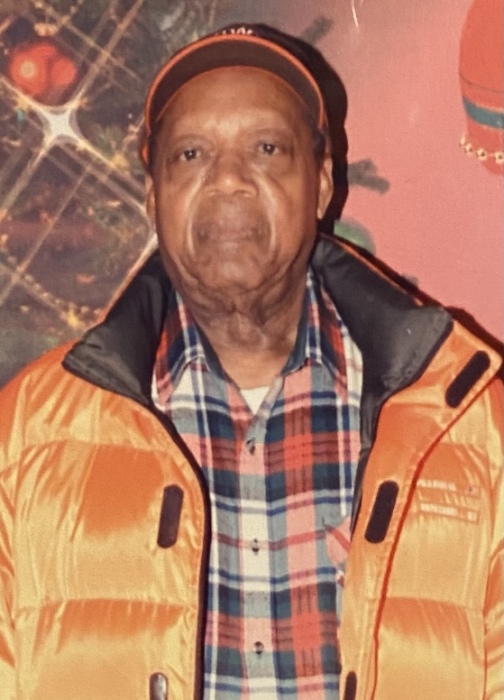 He worked at Ward Bakery and retired from Commercial Metal Forming as a press operator on March 1, 2010.

He leaves to cherish his memories his great niece who was also his caregiver, Taneka (Korday) Hogan-Allison, and her children Quenci Duckworth and his namesake, Kam Eugene Allison; his siblings, Elizabeth (Willie) Hyman, Mattie Clark and Katie (Alfred) Parks; his niece and nephew, Crystal Wells and Robert (Darlene) Bailey; his great niece and nephew, Cherelle and Charlton Glenn; his brother-in-laws, Mark (Lisa), David (Kim) and Michael Cole and a host of other family and friends.

He was preceded in death by parents parents,  his wife, Beverly Bailey , whom he married June 5, 1971, his brothers, Robert Sr., Carl, and Louis Bailey and his sister-in- law, Vivian Curgil.


The family will receive friends from 11: 00 to 12:00 Friday November 6, 2020 at New Bethel Baptist Church where a funeral service will follow.

Social Distancing will be upheld, and you will be required to wear a mask before entering the building rules will be strictly enforced.

To order memorial trees or send flowers to the family in memory of Eugene Bailey, please visit our flower store.