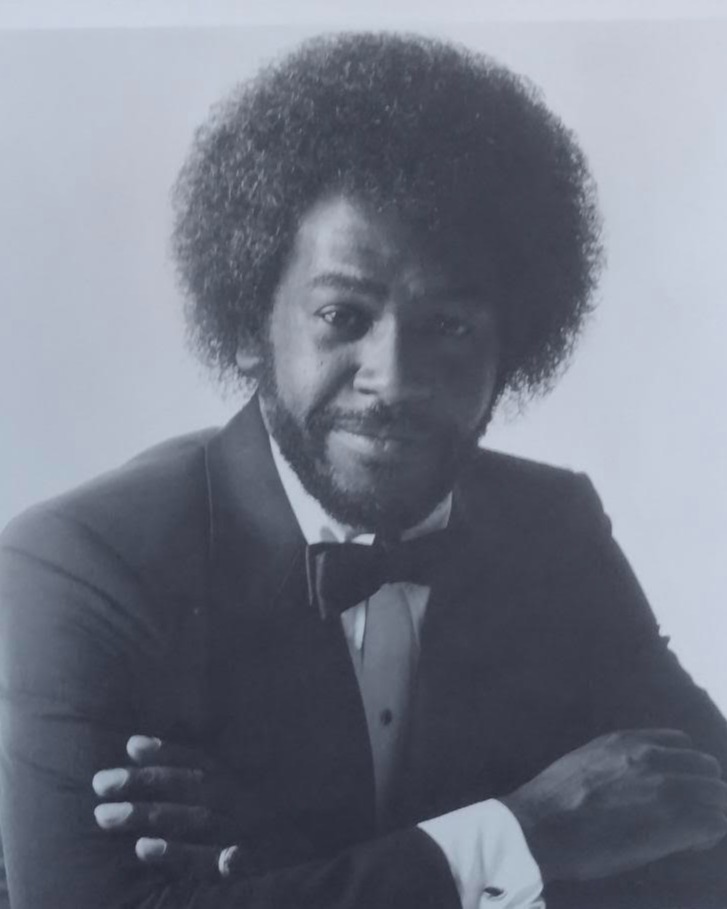 Mr. Eugene Haywood 78, of Youngstown, who departed this life on Thursday, December 22, 2022 at Hospice House in Poland, Ohio.

Eugene attended the Rayen High School and received  his diploma while being in the Air Force where he served in Vietnam. He was and accomplished R & B singer with multiple albums credits. He also worked as a barber and was a  man of many talents. His hobbies were music, singing, gardening, cracking jokes and having fun.

He was preceded in by his parents, a brother, Joseph, Jr.; two sisters, Josephine, Haywood, Dorothy Liggens; a niece “Lollie” Liggens and Barry Liggens.

Please remember you must wear your mask over your mouth and nose when entering the funeral home.

To order memorial trees or send flowers to the family in memory of Eugene Haywood, please visit our flower store.

Please wear your mask over your mouth and nose when entering the building.......

PLEASE WEAR A MASK WHEN ENTERING THE BUILDING......