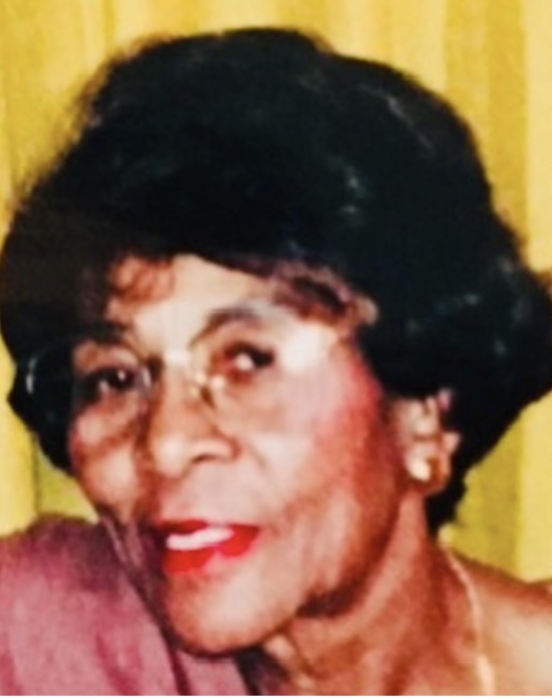 Everlena Taylor Harmon-EVERLENA TAYLOR HARMON was called to rest with the Lord on Saturday, December 5, 2020 at Heritage Manor Nursing Home in Youngstown, Ohio.

Ms. Harmon was born January 20, 1919 in Como, Mississippi. She was one of nine children to the late Rev. & Mrs. Issac Taylor. Her birth mother passed away when she was young and Rev. Issac remarried. She was raised by her father and stepmother, Martha Taylor. The family relocated to Memphis, Tennessee.

Everlena grew up in Memphis, Tennessee. In the 1940’s she moved to Chicago, Illinois and eventually settled in Youngstown, Ohio where she married Frank Harmon who preceded her in death. They had four children together. Special note: One of her siblings, William Taylor, who preceded her in death also resided in Youngtown.  Everlena was an attentive healthcare worker at St. Mary’s Nursing Home. Everlena loved gardening, sewing, cooking and pioneering for the Jehovah’s Witnesses.

Everlena was called to rest with the Lord on Saturday, December 5, 2020 at Heritage Manor Nursing Home in Youngstown, Ohio.

Everlena will be greatly missed and forever loved.

Due to the current pandemic there with be no services of calling hours.

To order memorial trees or send flowers to the family in memory of Everlena Taylor Harmon, please visit our flower store.