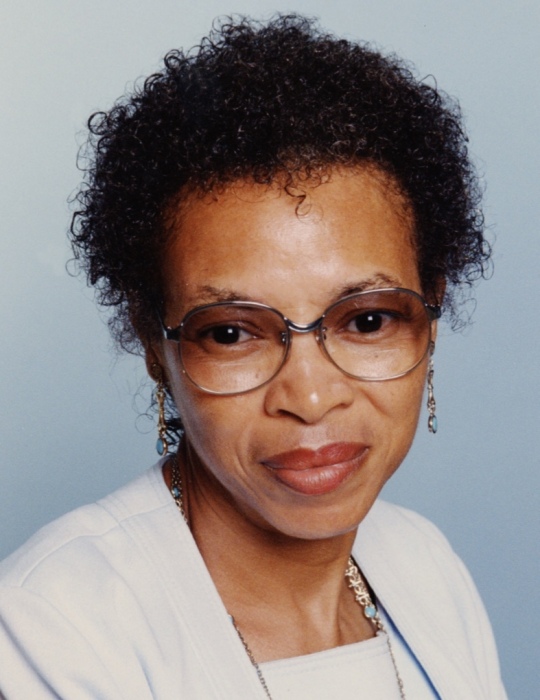 Florence Rouse Wright-Florence Rouse's (January 3, to March 7, 2018) life is a gleaming example of the power of determination. Florence was the third of 6 children of Joseph ad Roberta Clemmons Wilcox who were married 50 years until Joe's passing in 1977. Roberta lived to the venerable age of 100 in 2003. Eurad R. Rouse and the former Florence Wilcox married on September 15, 1951, at Oak Hill AME Church's Parsonage, which became St. Andrews AME Church. It was a 62 year union.
Eurad, a WWII veteran, purchased a ranch home on Mariner Avenue across and around the corner from three schools: North High School and Science Hill Elementary and Middle Schools. Florence built a life for her two children, Terrie and Robert, in their stable suburban neighborhood. She was active with the Science Hill Elementary School PTA and the children attended Youngstown Parks and Recreation Center summer programs. He artistic flair began to be nurtured by sewing and millinery classes, as well as hat shows in the living room for  neighbors, family, and friends.

For 13 years, Eurad's civilian Army promotion took the family to Columbus, Ohio at Fort Hayes, Baltimore, Maryland at Fort Meade, and Hampton, Virginia. The first signs of multiple sclerosis began to manifest themselves when the family moved back to Youngstown. Florence was diagnosed with MS in 1980. However, in spite of the disease, which she often referred to being "invisible" to others, she developed an aptitude for crafts and photography.

Her membership and participation with the Multiple Sclerosis Service Agency and Multiple Scleroisis Society spanned almost 4 decades. These organizations provided not only support but also instilled a commitment to physical therapy exercise. Florence participated in the MS swimming program at the YMCA and was a fixture at the annual MS Walk fundraiser. Her many friends from the MS community were her inspiration.

Florence was a 6 year resident of the assisted living facility now named Canfield Place. Here her vibrant personality earned her the reputation as it's "Mayor," and the table of ladies that she was part of, and  who supported each other, kept their fingers on the pulse of their facility's activities.
She is survived by a son, Robert Rouse; daughter, Terrie Rouse-Rosario; grandson, Malcolm Rouse-West; twin sisters, Lillian Rozenblad and Vivian Lott; Eliseo Rosario, Jr., MD, son-in-law; Perdita Rouse; daughter-in-law and a host of nieces, nephews, and cousins. Florence will be missed and will symbolize to all determination i the face of seemingly insurmountable odds.
In lieu of flowers, memorial contributions may be made in the memory of Florence Rouse to the Multiple Sclerosis Society
Agency, 23 Lisbon Street, Suite G, Canfield, Oh 44406. Arrangements are being handled by the F. D. Mason Memorial Funeral Home, Inc.

To order memorial trees or send flowers to the family in memory of Florence Rouse Wright, please visit our flower store.