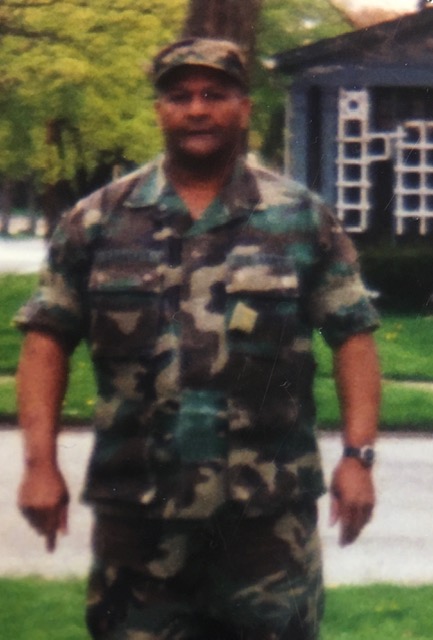 Mr Starkey was born July 9, 1943 in Youngstown, a son of Frank and Martha McGeorge Starkey Sr. He worked for U. S. Steel and was a veteran of the U. S. Army. He leaves his  wife the former Ella Mae Williams whom he married October 17, 2019, his children; Michael, Frank III., Sylvia, Dana, and Brandon Starkey, 12 grandchildren, 5 great-grandchildren, and a host of other relatives and friends.

To order memorial trees or send flowers to the family in memory of Frank Dana Starkey Jr, please visit our flower store.