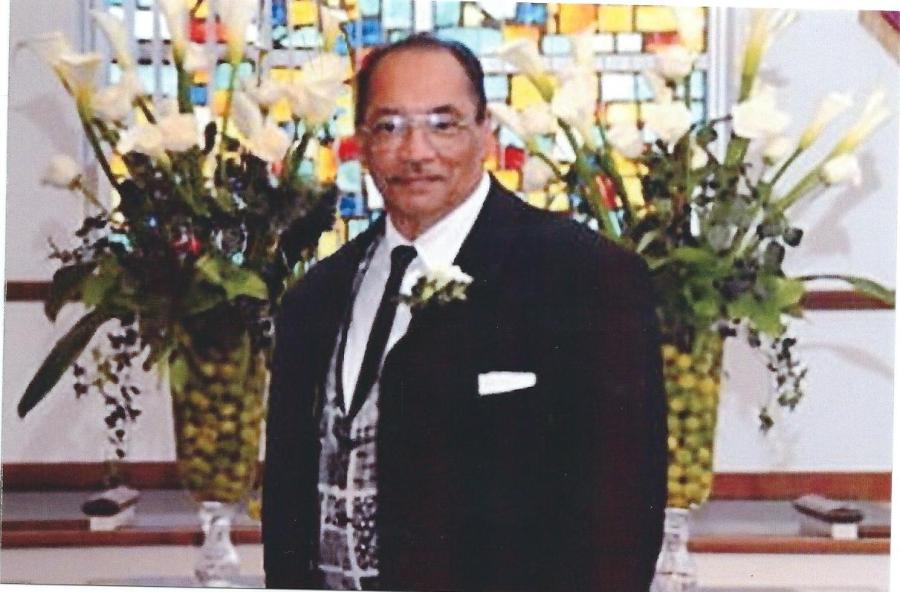 Franklin was born February 1, 1938, in Youngstown, Ohio, a son of Burl Sr., and Collin A. Washington Charity. While attending East High School, he became an amateur Golden Gloves boxer. He joined the United States Air Force in 1955 and continued pursuing his career as a member of the boxing team. He also served in the United States Army. After serving honorably in the service, Franklin returned to Youngstown, and began working at the Youngstown Sheet and Tube Company, then Republic Steel. Franklin had 4 children through his first to Dorothy LaVerne Charity Smith (Noyed). After movint to Carrolton, TX., Franklin obtained a certificate in Appliance Repair, and worked as a lead salesman at Roomstore in Dallas, TX. Franklin enjoyed working with the youth, and throughout the years coached several little league football and baseball teams, some being the United Excavators, Northside Nights, and Mt. Calvary Sons of Thunder. Franklin also worked as a Youth/Sports director for the Youngstown Methodist Community Center, where he also mentored Golden Gloves boxers, some of whom became professional boxing champions.  Franklin was often the lead manager of musical talent shows around Ohio area, and was one of the formal managers of the professional singing group Love Creation, which consisted of his children and a nephew. He also managed several bands in the musical arena in Ohio. He was a member of Mt. Pisgah Missionary Baptist Church of Dallas, TX., for 19 years, and was a member of the male chorus.  He enjoyed fishing, watching movies, working on and repairing computers, and spending time with his grandchildren. Franklin is survived by his wife Rachel Davis Charity, of Carrollton, TX., a son; Franklin H. (Arlene)  Charity Jr,, of Garland, TX., 3 daughters; Collin Charity of Youngstown,  Ruby L. Charity Gibbons, of Canton, and Deborah A. Charity of Liberty, OH., many step-children,adopted and foster children, a brother; Robert  W. Charity of Youngstown, sister-in-laws; Laura of Youngstown, Carole of Jacksonville, Fla., Patricia of Birmingham, AL., and Carrie Charity of Baltimore, MD., and a brother-in-law: Nganga Njoroge, grandchildren, great-grandchildren, great-great-grandchildren, along with a host of family and friends.
Franklin was preceded in death by his parents, Burl and Collin Charity, 7 brothers; Ronald, Nathaniel, Joseph (Marcella), Burl (Lieselotte), Elvin, Kenneth R., and Earl A. Charity, and sisters; Bunice  Ellison and Ruby Njoroge, sister-in-law, Gertrude  Charity; and beloved granddaughter; Charity Monique Thomas Gibbs. Friends may call from 10 am to 11 am, on Tuesday, at the funeral home. Arrangements are being handled by the F. D. Mason Memorial Funeral Home, Inc.

To order memorial trees or send flowers to the family in memory of Franklin Hower Charity, please visit our flower store.