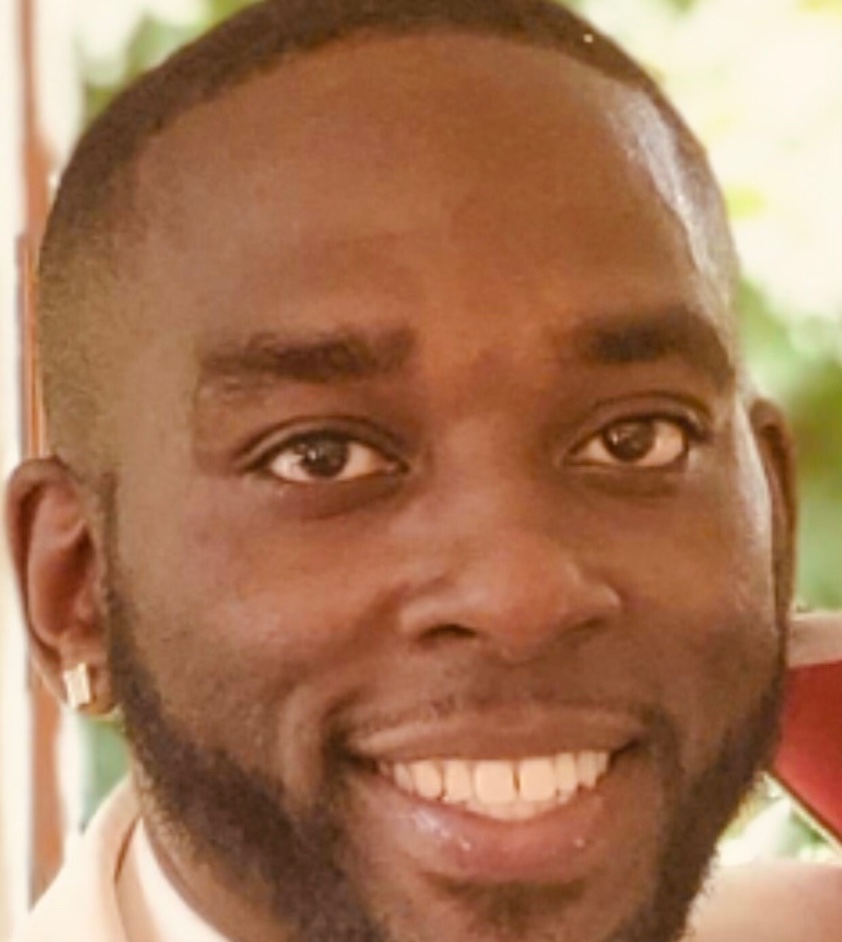 (formerly from Youngstown, Ohio was born June 22, 1994 to Adrienne Kimbrough Zarlengo and George Leflore Sr. He was lovingly called Peterman or "G" by his love ones.

George unexpectedly transitioned on January 17, 2022 at the age of 27. He enjoyed dancing, listening to music and spending time with family and friends. He enjoyed "Clowning" everyone...Even MORE!!! He was such a proud father, his children was the apple of his eyes and he loved each one of them oh so dearly. George smile would light up a room, and his laughter would definitely shake a room.

He played Little League Football with the New Bethel Braves and the Fighting Little Redmen, he also played in high school with the East High Panthers and the Chaney Cowboys. George was a die hard Pittsburgh Steelers Fan.

George was a 2012 graduate of Mahoning Valley School, he then went on to further his career attending college in California and New York.

He is survived by his mother, three children, Ni'Liyah Leflore (of Youngstown.Ohio), George Leflore III and Jordan Leflore (both of Columbus, Ohio); eight siblings, Shawntell Reid (of Warren, Ohio), Sable, Leflore and Adrian Kimbrough (both of Columbus, Ohio), Tracee (MarTwan) Treharn and George E. Leflore (both of Youngstown, Ohio), Dion Leflore and Janiya Day (both of Atlanta, Ga.) and LaVail Leflore (of Charleston, South Carolina), his grandparents, Anita (Jerry) Morton; he. also leave an aunt Nephateria Kimbrough and uncle, Marniese Kimbrough who helped raised him; Pamela Jusino and Sherie Hopkins, who both shared in his rearing and a host of aunts, uncles, cousins and friends that loved him dearly.

Please follow CDC guidelines (6 foot rule) of social distancing, wearing your mask over your mouth nose will be required and seating will be limited.

F. D. Mason Memorial Funeral Home, Inc., has been given the honor to serve the family during this difficult time of bereavement.

To order memorial trees or send flowers to the family in memory of George A. LeFlore Jr. , please visit our flower store.