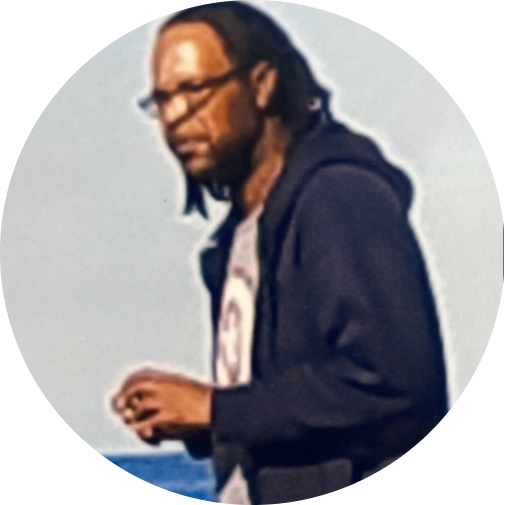 Hillyet "LJ" Mobley III, 41, Youngstown, departed this life on Thursday, December 1, 2022 at his residence.
LJ was born July 3, 1981 in Youngstown, a son of Hillyet Mobley Jr., and Debra L. Gooden. He was a 1999 graduate of Chaney High School and he also attended classes at Youngstown State University. LJ loved to play cards like "Spades" and "Tonk" and loved to listen to music.  LJ made his home with his mother for many years and assisted with her care until she was moved to Continuing Health Care. LJ was also known for his sweet and genuine personality.  He was very compassionate with his family and friends. His intelligence showed when he worked with his hands and he set his mind to do what he wanted done. He had a passion for cooking and was employed at Mocha House, Long John Silvers, and was currently employed at Hollywood Mahoning Gaming as a cook.
He leaves to cherish his memory, his parents, his children, Harmony Mobley; Tae'zon, Serenity, and King Crump, his siblings, Melissa Gooden, Jermaine and Gabriel Mobley, Katrina Williams, Felicia Mobley, and Mary Ann Mobley Harrison, two devoted nieces, Charlissa Tate, and Riley Echols, a very close friend who was like a brother, Damaun "Face" Baker, and a host of aunts, uncles, cousins, and friends.
He was preceded in death by his paternal grandmother, Patricia "Patsy" Gooden, grandfather, James Gooden Jr., and an uncle, Anthony "Tony" Gooden.
Funeral Service will be Tuesday, December 13, 2022 at 2pm, at the F. D. Mason Memorial Funeral Home. Friends may call from 1 to 2 pm on Tuesday at the funeral home.
Please remember to wear your mask over your mouth and nose when entering the building. Thank you in advance.
F D Mason was given the honor to serve the family during this time of bereavement...
To order memorial trees or send flowers to the family in memory of Hillyet "LJ" Mobley III, please visit our flower store.

PLEASE WEAR YOUR MASK WHEN ENTERING THE BUILDING

PLEASE WEAR YOUR MASK WHEN ENTERING THE BUIKDING