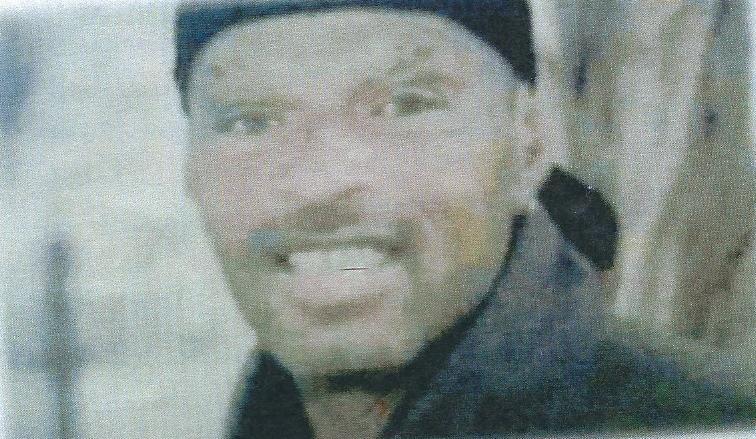 Howard L. Ramey Jr.-Funeral services were held on Saturday August 20, 2016, at 1 pm, at the Mount Vernon Baptist Church, for Mr. Howard Lee Ramey Jr., 53, Youngstown, who departed this life on Wednesday, August 10, 2016, at his residence. Mr. Ramey Jr., was born January 27, 1963, in Youngstown, a son of Howard and Velma Ramey Sr. Howard attended South High School, graduating in 1981 and went on to further his education by attending Columbus State Community College. He was a longtime employee of the Metropolitan Housing Authority, worked at Liberty Steel and also was a self-employed landscaper. Howard was always the life of the party, singing, dancing and enjoying life to the fullest. He enjoyed spending quality time with his children, grandchildren, and family. Howard, was an accomplished musician, blessed with the ability to play numerous instruments especially the keyboard and his beloved guitar. He was also and avid sports fan and loved the Dallas Cowboy football team. He leaves to cherish his memory his former spouse Maria, his loving children; Latise, Lisa, Christopher and Latoya (Barbara Jean) and a nephew he helped to rear Isaiah, his siblings; Susie, Donna, Doretha, Darlene, Lottie, Robert, George, as well as 10 grandchildren, a cherished companion Tina and a host of nieces, nephews, aunts,cousins, and beloved friends. He was preceded in death by his parents, a sister Jeanie, his grandfather, Hiram, grandmother Lottie, his aunts Becky, Ida, and cousin Danielle.

To order memorial trees or send flowers to the family in memory of Howard Lee Ramey Jr, please visit our flower store.