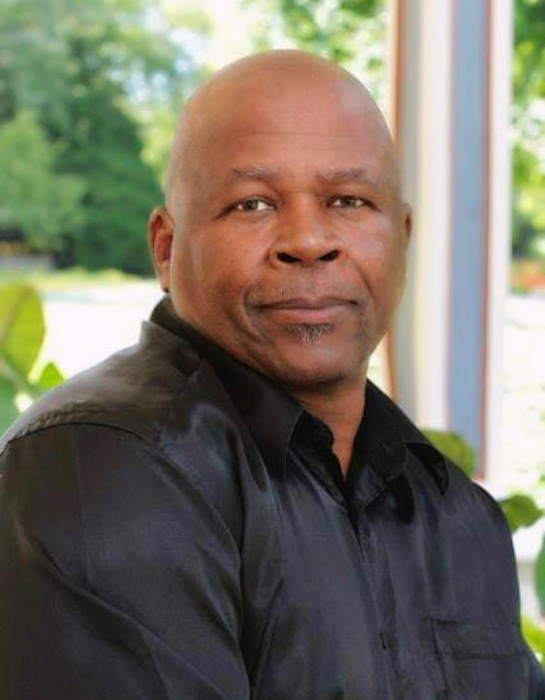 At an early age, the family attended Antioch Baptist Church where James was baptized by Rev. Alfred Ward. James graduated from North High School in 1968 where he distinguished himself as a member of the North High Bulldogs football team.  He received a bachelor’s degree from New Castle School of Business in 1973 and an Associates of Arts from University of Phoenix in 2011.

James was known for his athleticism and his love for being outdoors.  He played fast pitch softball for over 25 years.  He was an angler, a chess player, and a highly adored coach.  He primarily coached Little League football for the North Side Knights for 35 years.  He was also a die-hard 49ers fan.

James later joined the Grace Evangelistic Temple where the pastor is Elder Jenkins. James was a member of the Mighty Sons of Joy Quartet where he sang “I’m just an upright man; Doing the Best that I Can” and he performed regularly in many plays with Denise Gilford throughout the Youngstown Area.

Social Distancing will be upheld, seating will be limited only for immediate family and you will be required to wear a mask before entering the building.

To order memorial trees or send flowers to the family in memory of James A. Carter Jr, please visit our flower store.