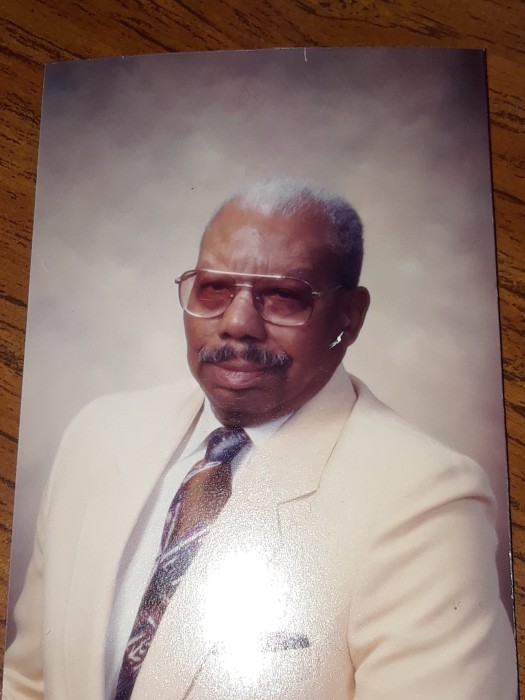 Mr. Hagwood was born April 4, 1930, in Bassett Virginia, a son of Jet and Betty A. Turner Hagwood. He was employed with Copperweld Steel, after 28 years of service, retiring in 1992. He served in the US Army during the Korean War. James was a member of Rising Star Baptist Church and became an ordained Deacon in 1985, taught sunday school and bible study, he enjoyed reading, studying his bible daily, listening to gospel music and watching westerns. James married Carrentha York, June,1952. She preceded him in death. He then later married, Mary E. McCall June, 1992. He leaves to cherish his memory, his son Kenneth (Sylvia) Moore of Martinsville, VA, 2 grandsons; Dewayne (Angie) and Chavis Moore, 5 great-grandchildren, a special goddaughter Margurite Douglas, and a host  of other relatives and friends.

He was preceded in death by his parents, 2 sisters; Sallie Jane Turner-Gilbert and Nannie Thompson, a brother; William Turner all of Henry County, VA. Friends may call from 11 am to 12 noon at the funeral home.

To order memorial trees or send flowers to the family in memory of James Peter Hagwood, please visit our flower store.