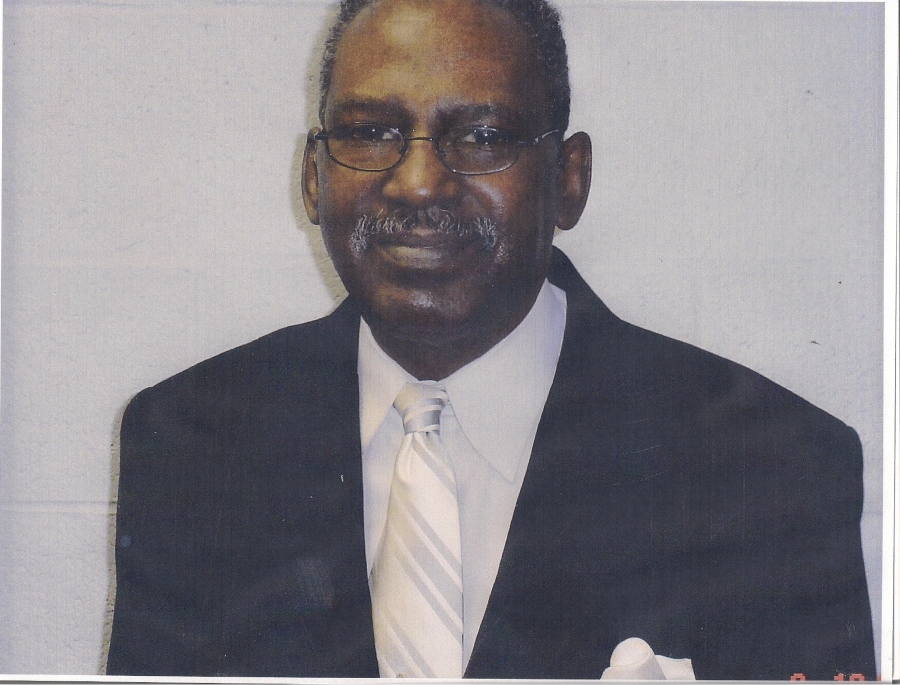 James A. Martin-A homegoing celebration will be at 12 noon on Wednesday January 13, 2016 at the Tabernacle Baptist Church for James Alfed  "Jackie"  Martin, 79, who departed this life on Thursday January 7, 2016, with his family by his side. Jackie was born October 10, 1936, in Cleveland, the son of the late David and Claudia Baxter Martin. Jackie attended The Rayen High School and was a Korean War Veteran, having served in the U. S. Army. He was an avid Cleveland Browns and L.A. Lakers fan. He also enjoyed solving crossword puzzles and he loved Cadillacs. He worked as a small press operator at the Tuscon Steel Mill in Niles, having retired in 1980. He worked at J & J Dry Cleaners, and the Green's Money Exchange. He partially owned Lincoln Lanes, Dixie Tavern, and the McGuffey Lanes. He was employed for F. D. Mason Memorial Funeral Home and Becker Funeral Home. He was also a tax preparer for over 40 years. He was a member of the Tabernacle Baptist Church, where he served as a member, vice-chair and treasure of the Trustee Ministry, secretary of Adult's Men's Sunday School, chairman and treasurer of  the Men's Day Committee, recognized as Man of the Year in 2009, and receivced special recognition from the Citation Ministry in 2012. He was member of various bowling associations, including The National Bowling Association, F. D. Mason Classic Leagues, Monday Night Mixed, and served as secretary for many years. He was honored as the Secretary of the Year and Director of the Year of the Youngstown Men's Bowling Association. He previously served as president of the Ebony Life-lines Hall of Fame selection committee, and was inducted in 2000. Jackie retired in 1995 after serving as president and head coach of the internationally known Youngstown Strider's Track and Field Club, who won many national AAU championships. He also was the AAU Lake Erie Association trustee. Jackie leaves his wife, the former Janet Frasier, whom he  married on November 15, 1958; his five daughters; Jacqueline (Richard) Smith of Phoenix, Joy Martin of Youngstown, Sylvia Harbin of Columbus, Joan Martin of Girard, and Jeri Martin of Youngstown. He also leaves a grandaughter; Janell (Matt) Richardson of Warren whom he raised, a brother; David (Alfreda) Martin of Youngstown, cousin; Paula Davis of San Ramon, Calif., goddaughter Lori White of Youngstown, 16 grandchildren, 24 great-grandchildren, and a host of relatives and friends. He was preceded in death by his parents; a son; Jumal McQueen, and one granddaughter; Ta'Nayja Clark, and one great-grandson; Jamar Martin Jr. Friends may call from 4 pm to 6pm on Tuesday at the F. D. Mason Memorial Funeral Home and Wednesday at 11 am to noon at the church.

To order memorial trees or send flowers to the family in memory of James Alfred "Jackie" Martin, please visit our flower store.