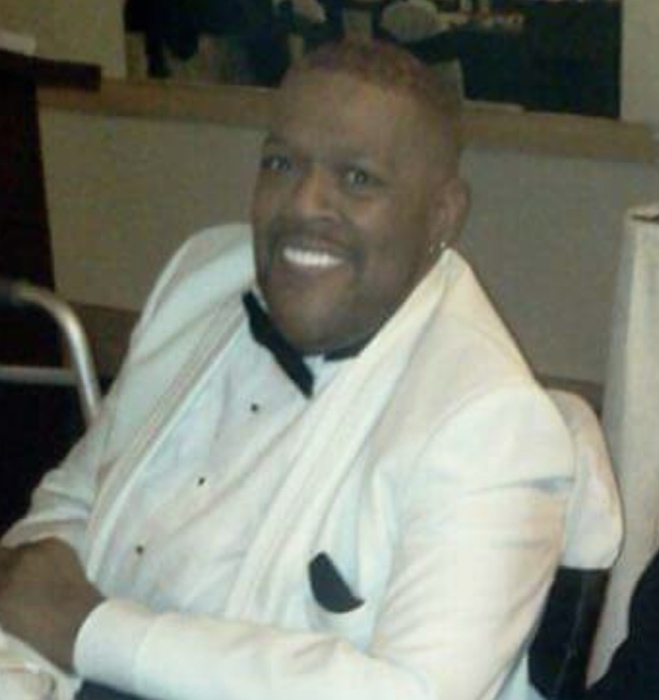 James E "Cass" Paramore Jr – Memorial services will be at noon  on Monday, Sept. 10, 2018,  at the Christ Centered Church for Pastor James Edward Paramore Jr., 60, who departed this life peacefully on Saturday Sept. 1, 2018, after many years of battling multiple illnesses.

“Cass,” as he was affectionately called, was born Dec. 17, 1957, in Youngstown, to the late James  Edward Sr., and Betty Jean Nance Paramore.
He attended Youngstown City Schools and graduated from The Rayen School in 1975. He was always outgoing, outspoken and meticulously dressed and groomed. It is not surprising that his passion was fashion design. It was nothing for Cass to sit down on Saturday and make himself a suit to wear on Sunday to church. He did this until his health began to fail him.
Cass accepted Christ at an early age and was baptized twice in his youth, once at the Tabernacle Baptist Church and again at a night service at the Mt. Calvary Pentecostal Church both in Youngstown. He rededicated his life to Christ after returning to Akron, to help his brother with ministry. His greatest accomplishment was becoming an ordained staff pastor and his three beautiful children.
He leaves to cherish his memory, his sons, James Edward Jaylean III and Thomas; a daughter, Nia; brothers Edward Lee, Michael Ettrick, Kenneth Wayne (Leta) and Gregory Ethan; a grandson, Koah; special friend and sister, Dawn; and a host of nieces, nephews, loved ones and friends.

He was preceded in death by his parents and his sister, Janie Mae (Leroy) Hayes.

To order memorial trees or send flowers to the family in memory of James Edward Paramore Jr, please visit our flower store.