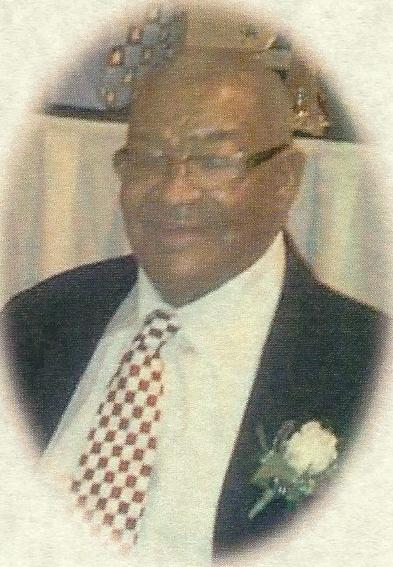 James E. Paramore Sr.-Funeral services were held on Saturday, December 17, 2016, at 10 am, at Christ Centered Church, for Mr. James Edward Paramore Sr., 88, who departed this life peacefully on Tuesday, December 6, 2016, at his residence.

Mr. Paramore Sr., was born March 10, 1928, in Attapulgus, GA., to the late King Forest and Limmie (Harrell) Paramore. He moved to Youngstown in 1945 tp begom jos new life. He was employed at Youngstown Sheet and Tube for 35 years. He operated the steam shovel in the blast furnace at the Brier Hill Plant. He retired in 1980. He accepted Christ at and early afe. He was a member of Tabernacle Baptist Church for 58 years. He also served on the Trustee Ministry. Upon relocating to Akron he became a member of United Baptist Church and later became a member of Christ Centered Church and continued his service on the Trustee ministry. He married the late Betty Jean (Nance) Paramore on December 31, 1955. To their union 5 children were born; Edward Lee, James Edward Jr., Michael Ettrick, Kenneth Wayne and Gregory Ethan.

To order memorial trees or send flowers to the family in memory of James Edward Paramore Sr., please visit our flower store.