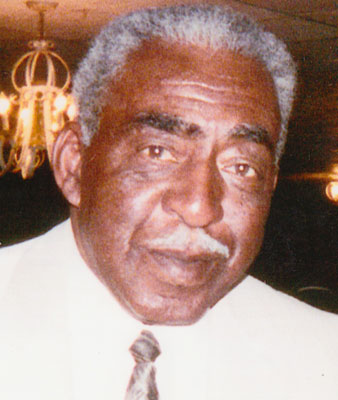 James H. Trevathan - A funeral service will be at noon on Tuesday at the Mt. Zion Baptist Church for Mr. James Henry Trevathan, 92, who departed this life Thursday, May 3, 2018, in Park Center.

He retired from the No. 1 Machine Shop of J&L Steel Co. in 1982 and served in the U.S. Coast Guard during World War II. He was also a member and trustee of the church and its male chorus. He was an investigator for the N.A.A.C.P. and the Urban League.

He was preceded in death by three brothers, Thomas, Leroy, and John.

Friends may call from 11 a.m. to noon on Tuesday at the church.

To order memorial trees or send flowers to the family in memory of James Henry Trevathan, please visit our flower store.