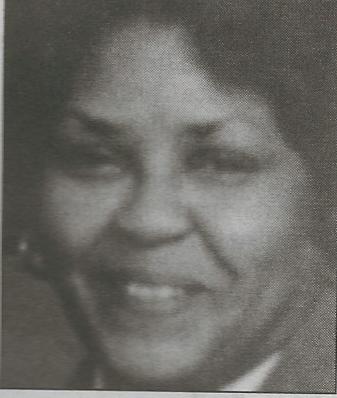 Janet D. Jackson-Funeral services will be held  at 12 noon on Thursday, November 3, 2016, at Third Baptist Church, for Ms. Janet Denise Jackson,57, who departed this life on Thursday, October 27, 2016, at the Cleveland Clinic.

Ms. Jackson was born May 17, 1959, in Youngstown, a daughter of Willie J. and Jeanette Thomas Jackson. She was a direct care provider for Gateway to Better Living. She was a member of the church and was a South High School graduate.

She leaves her parents; a son James E. Jackson; 2 brothers, Gregory L. Jackson, all of Youngstown, and Fredrick J. Jackson of Cleveland, a sister, Roxann N. Jackson of Youngstown; and 4 grandchildren. She was preceded in death be a son, Rudolph L. Jackson; and her grandparents, James Thomas, Carrie Thomas Bass, Julius and Marie Jackson.

Friends may call from 11 am to 12 noon on Thursday at the church.

To order memorial trees or send flowers to the family in memory of Janet Denise Jackson, please visit our flower store.