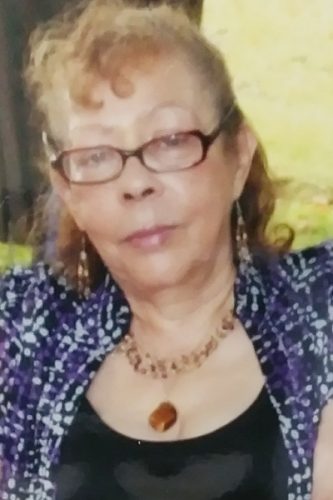 YOUNGSTOWN–Joan D. Fleming Underwood, 81, departed this life on Monday, Sept. 9, 2019, at Hospice of the Valley.

Mrs. Underwood was born March 21, 1938, in Chicago, Ill., a daughter of Stephen and Marguerite Dennis Fleming.

She was a steward for Mahoning County Correctional Institution and in Birmingham, Ala and was a member of the church, Eastern Star, a maintenance worker for Youngstown City Schools, a member of S. O. A. R., and graduated with a culinary degree from Lawson State College in Birmingham, Ala.

She was preceded in death by her parents; husband Raymond Underwood who she married Oct. 5, 1979 until his death in 1997; and a brother, Robert and Stephen J. Fleming.

Friends may call 11 a.m. to noon Monday at Third Baptist Church, Youngstown, with a funeral service to begin at noon.

To order memorial trees or send flowers to the family in memory of Joan D Fleming -Underwood, please visit our flower store.