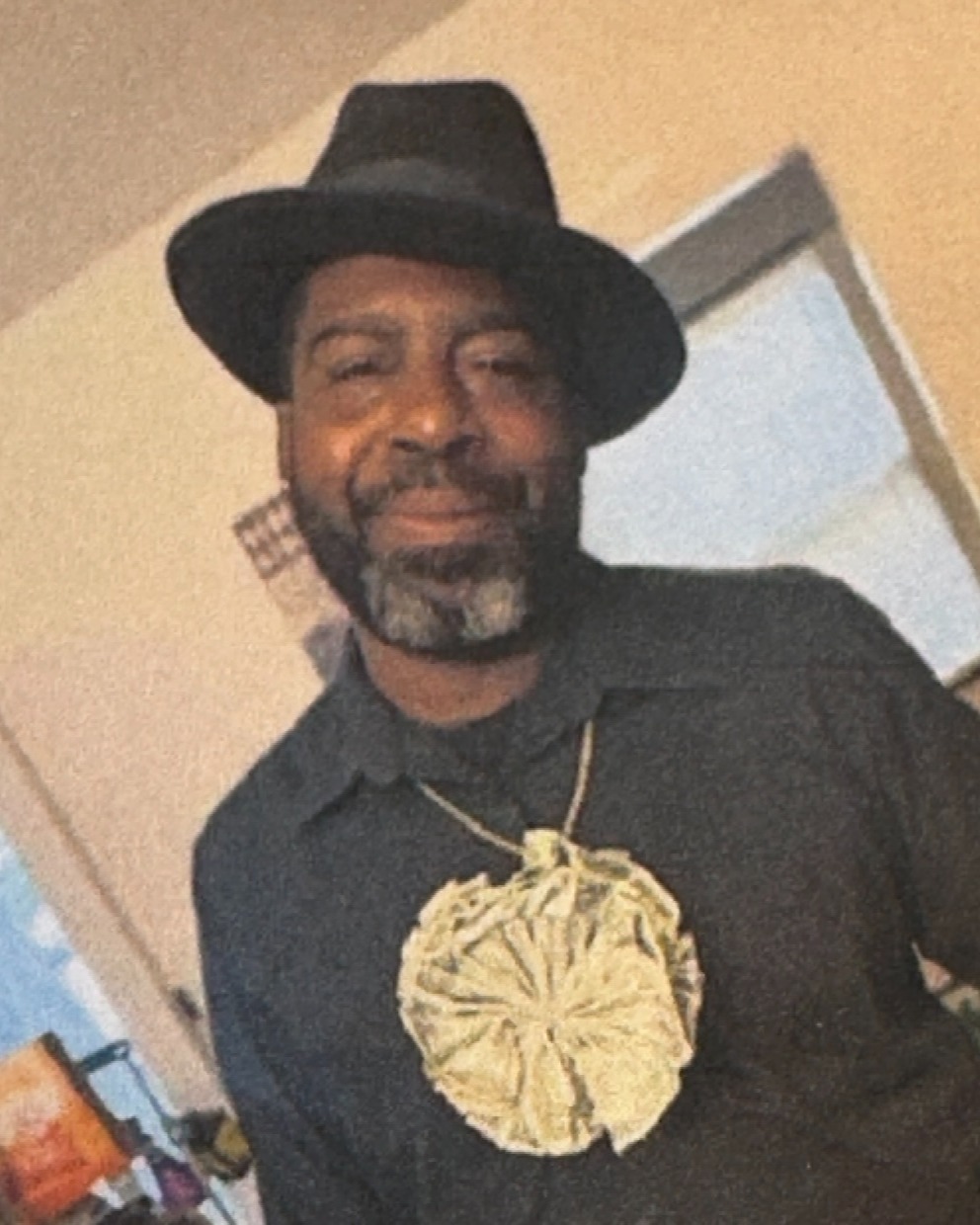 Joseph Lawan Sanders affectionately called JoJo or Black Joe was born October 27, 1971, to Donna Marie Sanders and Joseph Jena (Butch) Williams. in Youngstown OH. He was greeted by his ancestors on December 17, 2022.

He attended Youngstown City Schools. He was employed by the Covelli Center and did odd jobs. JoJo was an old soul and loved old school, funk, and R& B music. JoJo never met a person who wasn't his friend. His passion was getting "so fresh and so clean clean". Jo Jo loved the kids. All the nieces and nephews and cousins knew that they were going to be allowed to have fun whenever JoJo was around.

He always was there to make sure the celebration of their accomplishments was on point! JoJo is mourned by a multitude of relatives and friends. He loved his Stop 25/Sharonline and Northside clans and was loved by them as well. Other people collect things, but JoJo collected folks. He had plenty of unks, aunties, nephews, and play cousins. He repped the P-Funk and riding music He was an avid Chicago Bears fan.

He is survived by his stepfather, Artie Huffman; his grandmother, Joan Sanders of Buffalo NY; three sisters: Lareese Fields, Tia Marie (Terell) Robinson, and Trisha Riley all of Youngstown; a brother, Eugene Sanders of Toledo OH; 10 aunts, Shelia Williams, and Freda Jo Williams, Lynnette Howell and Beatrice Gibson of Youngstown OH, Tanya Reeves of Buffalo NY, Chandra Clinkscale (Lawrence) of Columbus OH, Kim, Tracy, and Joy Sanders all of Buffalo NY; his uncles, William Reeves, Wade and Dana Sanders of Buffalo NY. He also leaves to mourn him his common-law wife Michelle Majors Sanders of 27 years and his daughter of the heart, Eri'Onna Moore. He enjoyed a hugs and daggers relationship with his cousin/sister, Tiffani Armour. He is also mourned by his God Family: The Keys: Theresa and sons: Kenny and Willie and his Godfather, George Kennedy. He leaves a host of nieces, nephews and cousins to mourn his memory.

A celebration of his life will be held on Sunday, January 15, from 3-6 pm at Pioneer Pavilion, in Millereek Park.

F. D. Mason was given the honor to serve the family during this time of bereavement. Thank you for putting your trust in our services.

To order memorial trees or send flowers to the family in memory of JOSEPH LAWAN 'JOJO' SANDERS, please visit our flower store.