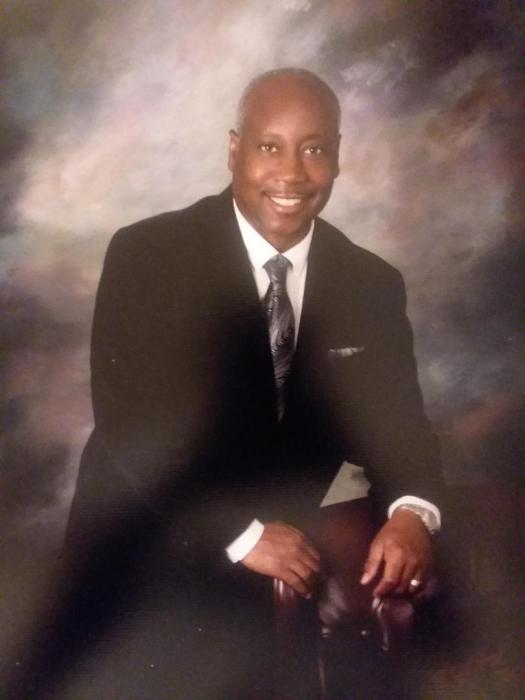 Mr. Karl Scott was born April 29, 1955, in Alliance, Ohio, a son of Samuel and Katherine Woodberg Scott. He was a graduate of Rayen High School, lived in Houston for more than 35 years, and then relocated to Los Angeles in 2008 and was affiliated with the LA Can for Homeless and remained with the organization until his death. He leaves his son, Marcus Scott and 4 grandchildren, Kaleb Walters, Malyan, Tayshia and Tauien Scott, a great grandson, Wyatt Walters, siblings, Samuel (Michelle) Scott, Beverly London, Wanda Miller, his twin, Karlissa (Jeff) Phifer, Michelle Scott, Rita Scott  and Joey (Stephanie) Rivera along with a host of nieces and nephews.

He was preceded in death by his parents, and brothers, Ronald, Donald, Larry, Michael Scott, and James Rivera.

To order memorial trees or send flowers to the family in memory of Karl Scott, please visit our flower store.