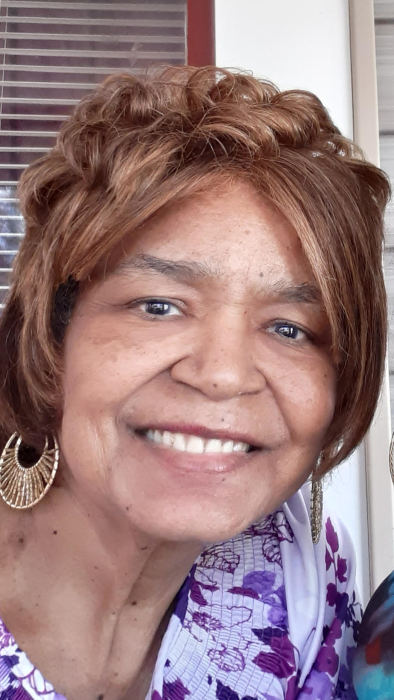 Kathryn was born on December 1, 1945 in Canton, Ohio a daughter of James L. and  Garnetta L. Burley Williams.  She graduated from South High School in 1964.  She met the love of her life Milton X in 1977 and they married on August 8, 1986 recently celebrating their 34th wedding anniversary.

Kathryn worked at Towel Supply Company and Brentwood Originals.  She later obtained a culinary certificate and became a licensed child care associate (CDA).  She enjoyed line dancing, grooving to Aretha Franklin and Tina Turner music, cooking, sewing, watching Impractical Jokers on TV, acting and spending time with her family.  She was also a member of the Kingdom Hall of Jehovah’s Witnesses and would share the word of God with all.

She was preceded in death by her father, a sister, Faith Ann Robinson and brother, Carlos Williams.
The family will receive friends from 12:00 - 1:00 p.m. Friday, September 11, 2020 at F.D. Mason Memorial Funeral Home, Inc. where a funeral service will follow.

Social Distancing will be upheld, seating will be limited only for immediate family and you will be required to wear a mask before entering the building.

To order memorial trees or send flowers to the family in memory of Kathryn A McDonald, please visit our flower store.