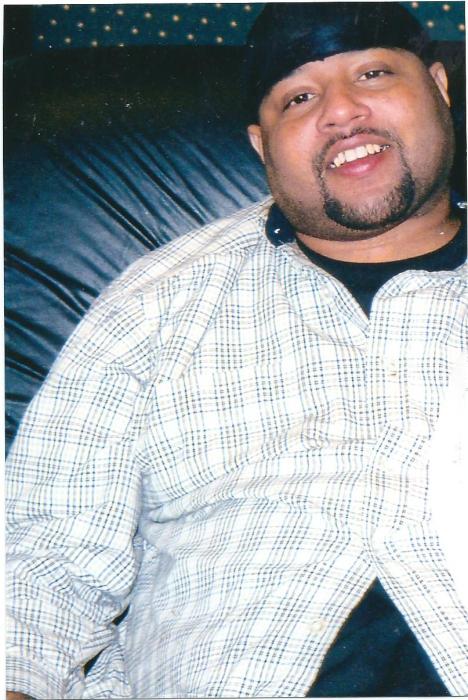 Kenneth L. Carter Jr.-Funeral service will be held at 1 p.m. on Monday April 11, 2016 at the New Bethel Baptist Church for Mr. Kenneth Leonard Carter, 49, who departed this life on Friday April 1, 2016, at the Cleveland Clinic. Mr. Carter was born May 15, 1966, in Youngstown, a son of Kenneth L. Sr and Mary A. Muldrow Carter. He was a 1984 graduated of South High School. He leaves his children Jasmine Carter and Jayla Banks; siblings, Stacey (Rodney) Barlow, Latarsha (Terrence) Robinson, Carman Carter, Robert Carter, Eric Carter, and Rodney Carter, all of Youngstown, Dorothea Carter of Winter Park, Fla., Clarence Carter, Sadie Carter, and Jermaine Carter all of Columbus, and Jaton Carter of Colorado, and 2 grandchildren. He was preceded in death by his parents. Friends may call from 12 noon to 1 p.m. on Monday ar the church.

To order memorial trees or send flowers to the family in memory of Kenneth Leonard Carter Jr., please visit our flower store.