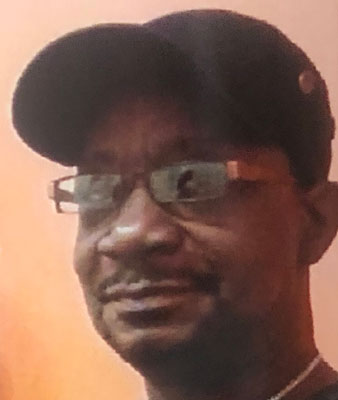 He was chef for the prison system, he also enjoyed watching cowboy movies, talking, giving advice to people and loved to cook

He leaves to cherish his memory his wife, the former Stephanie Bunch; his mother; his children, Tiffany and Tyawna Bunch, and Javon Kille and LaQuinton Johnson; his siblings, Betty Banks, Diane Blandon, Brenda and Marchell Moore JR.; and four grandchildren.

He was preceded in death by his father; his brother, Marvin Stegall; and his grandparents, Andrew and Georgia Stegall.

Visitation will be from 11 a.m. to noon on Friday at the funeral home.

To order memorial trees or send flowers to the family in memory of Larie Stegall, please visit our flower store.