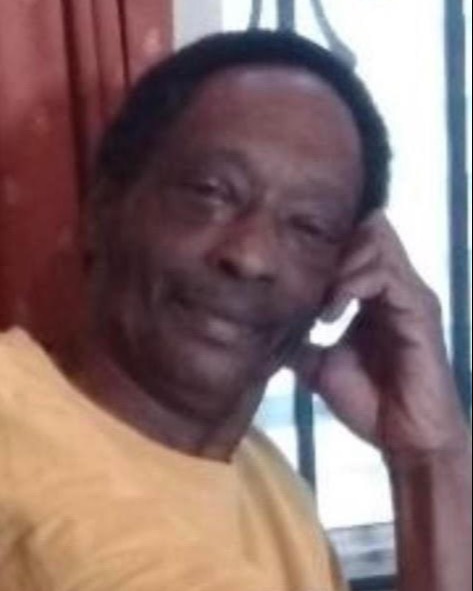 Mr. Jones was born January 29, 1953 in Chicago, IL the son to Leroy and Melvinor Jones.

He served in the United States Marine Corps from 1970 to 1972. Larry later worked at the Sheet and Tube Mill from 1977 to 1982.  Soon after he became a self-employed, doing home improvements throughout his life and after retirement. He loved spending time on his boat fishing and just hanging out.

He leaves to mourn his passing, his brother, Kirk Jones Sr. of Chicago, IL; his stepson’s, Shawn Ballard , Mason Thompson and Terrence Murphy of Youngstown; and a host of nieces, nephews, cousins and other family and friends.

He was preceded in death by his parents; his son Larry Jr.; two brothers, Karl and Donald Jones and his only sister, Terri Lynn Triplett.

Please remember you must wear your mask over your mouth and nose when entering the funeral home.

F. D. Mason was given the honor to serve the family during this time of bereavement. Thank you for putting your trust in our services.

To order memorial trees or send flowers to the family in memory of Larry Nathaniel Jones, please visit our flower store.

PLEASE WEAR A MASK WHEN ENTERING THE BUILDING