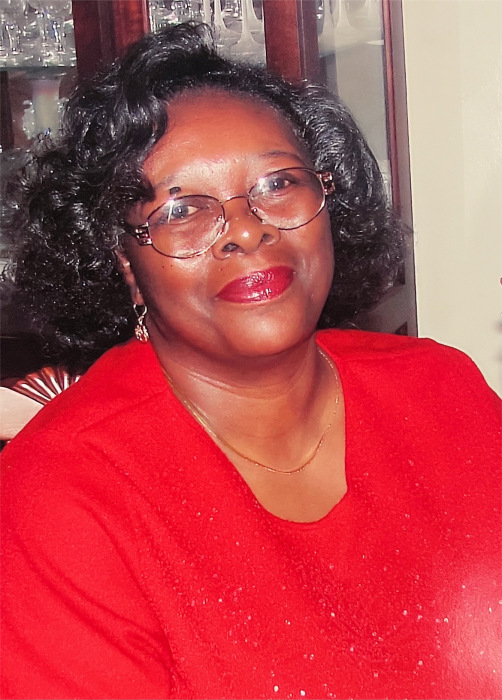 She was the daughter of Walter and Gladys Scott. She married Aaron Peterson, her high school sweetheart on August 3, 1991.

She graduated from East High in 1970. She then earned her LPN license from Albany Medical Center in Albany, New York. She returned to Youngstown where she was employed as a nurse at Southside and Northside Hospitals retiring in 2011. LaVonne loved to travel and enjoyed watching her favorites teams, Cleveland Indians and Ohio State Buckeyes.

She enjoyed reading, audio books, playing cards, crocheting and baking. She loved her family dearly, including numerous nieces and nephews and was always there to lend a helping hand in putting others before herself.

The family wishes to thank Brunilda Turner, a special childhood family friend who was her caregiver and DaVetta Paul, her home care aide who made her feel comfortable.

She was proceeded in death by her husband, Aaron Peterson, a brother, Harry Scott, sisters Evelyn Shipman and Lois Scott.

A service of love and dignity was provided.

To order memorial trees or send flowers to the family in memory of LaVonne Scott Peterson, please visit our flower store.